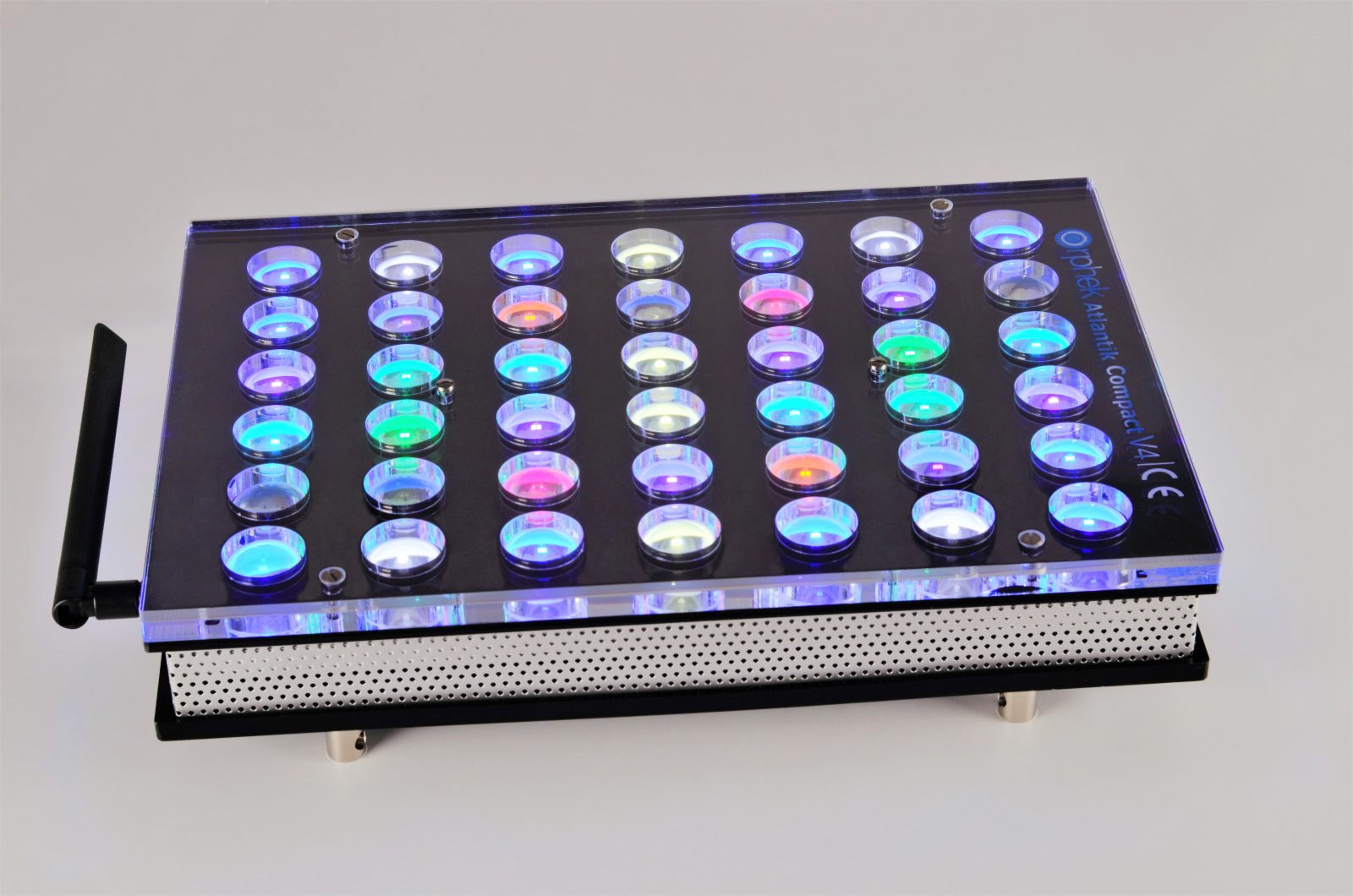 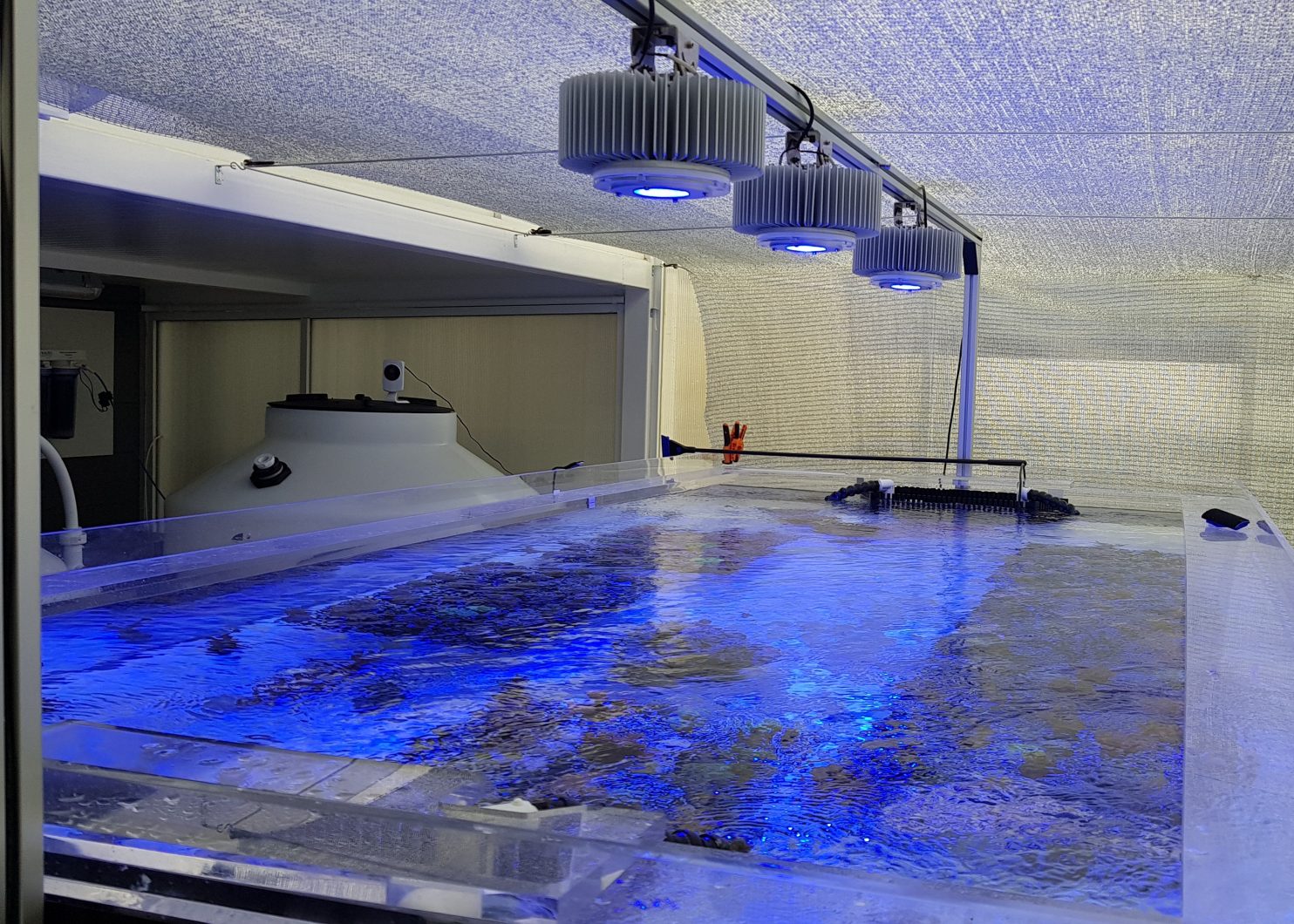 “My tank is running now for about three months under the Orphek V4 with the extra Slimline Daylight and I must say, the corals are doing better than ever before!

Just wanted to let you know 😉

(OBS.: Orphek has intentionally erased the name of the 2 brands mentioned by client, instead of their name you will find 3 Xs) 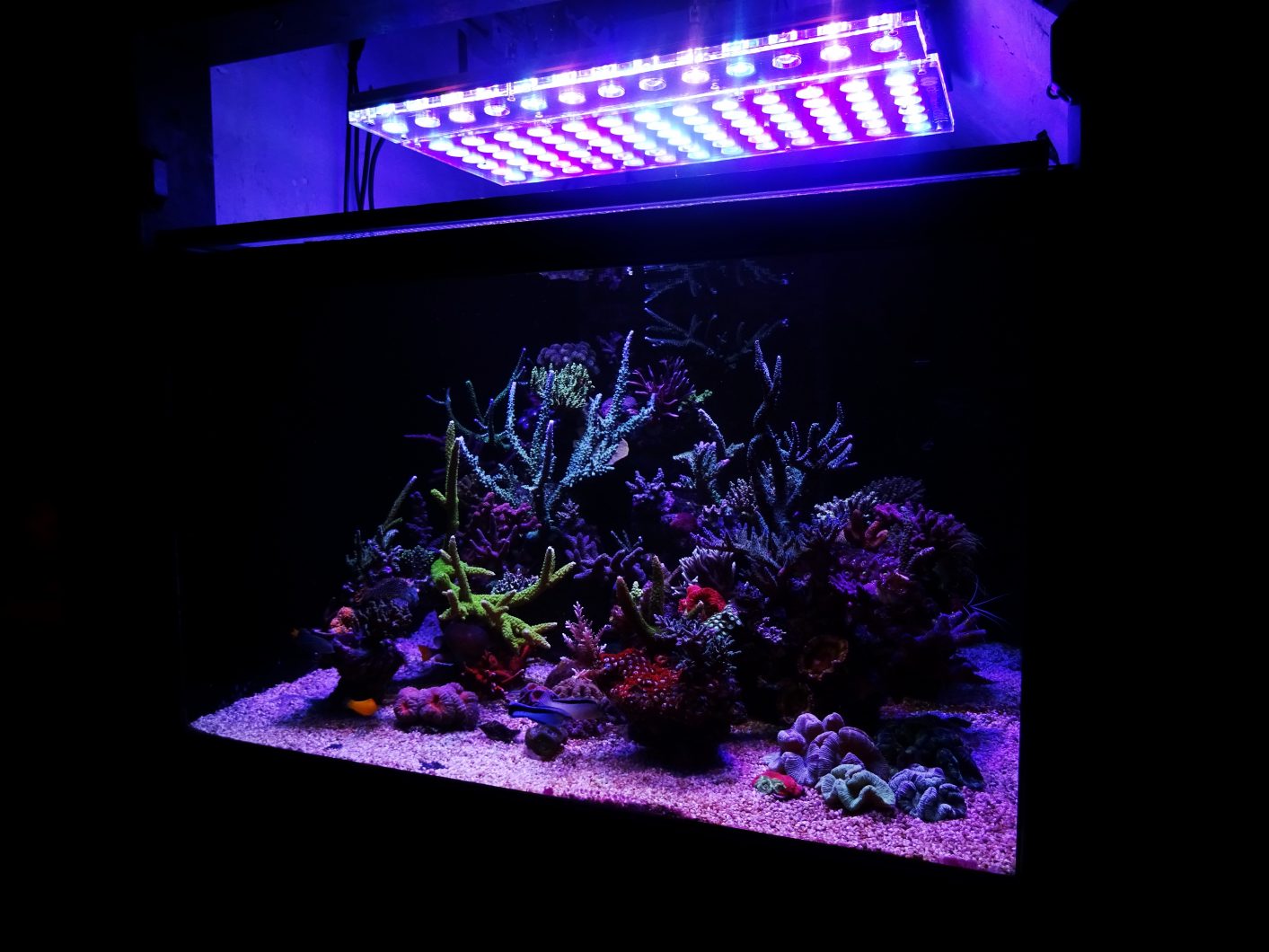 A great pictures of our client Wolfgang Kammermeijer, importer/retailer of corals from Australia and Fiji at Korallentraum store, Regensburg – Germany.. Read More 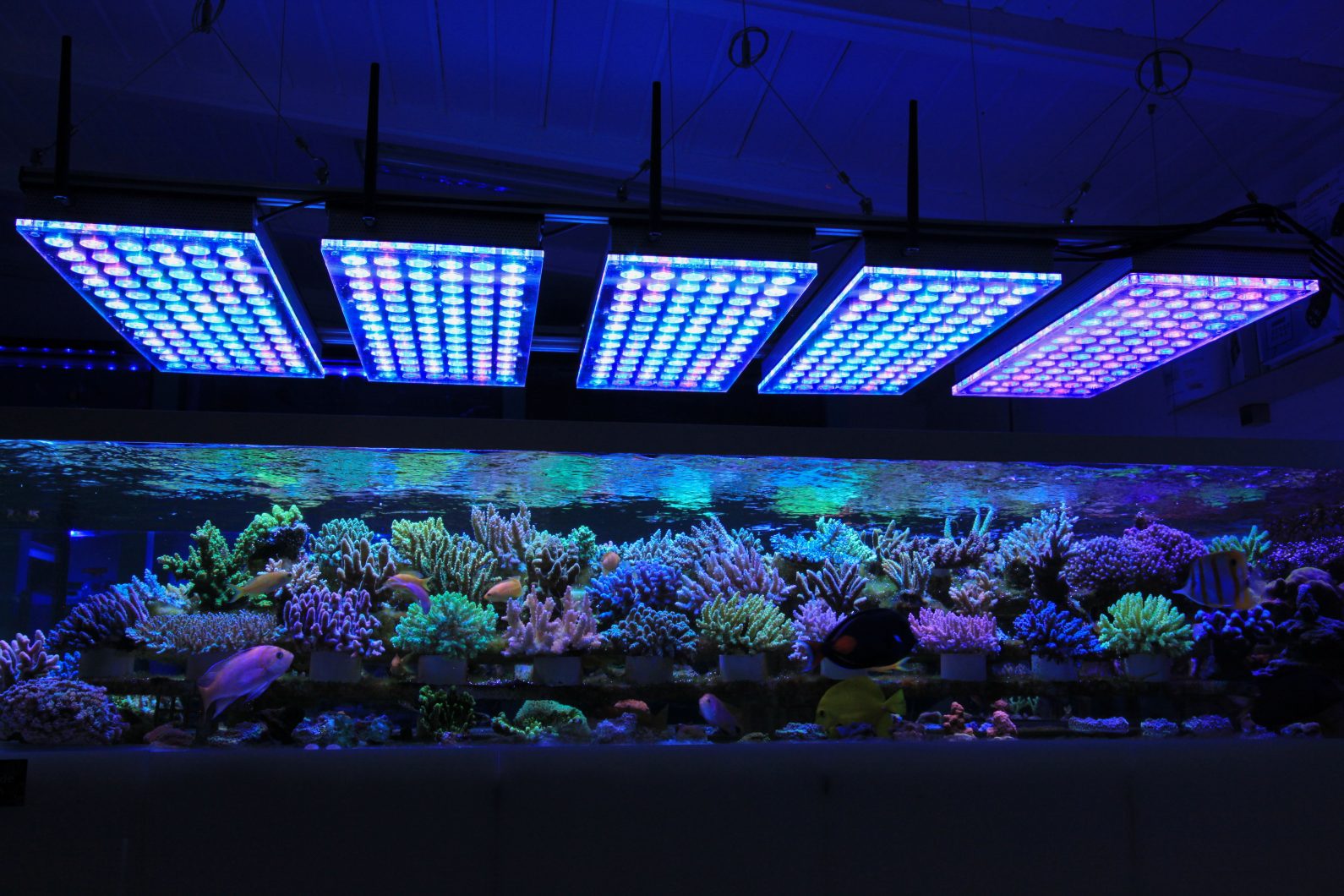 Bryan is a very active reefer as a member of ultimate reef website and several of the Facebook forums and he also moderates and runs the marine aquariums Scotland page.

We were very happy to receive his beautiful photos and his kindest compliments about our Atlantiks reef LED lighting solutions. Read more… 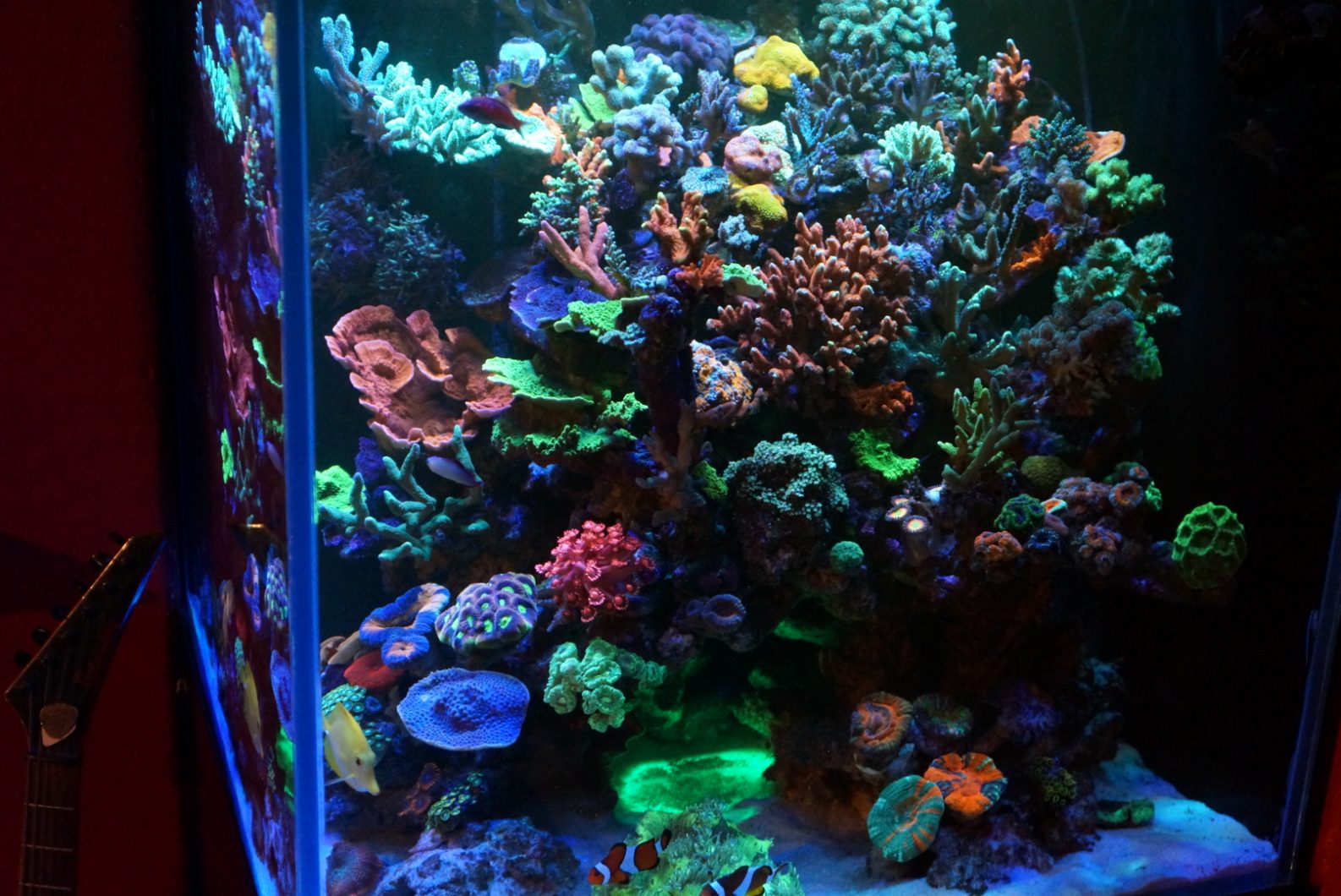 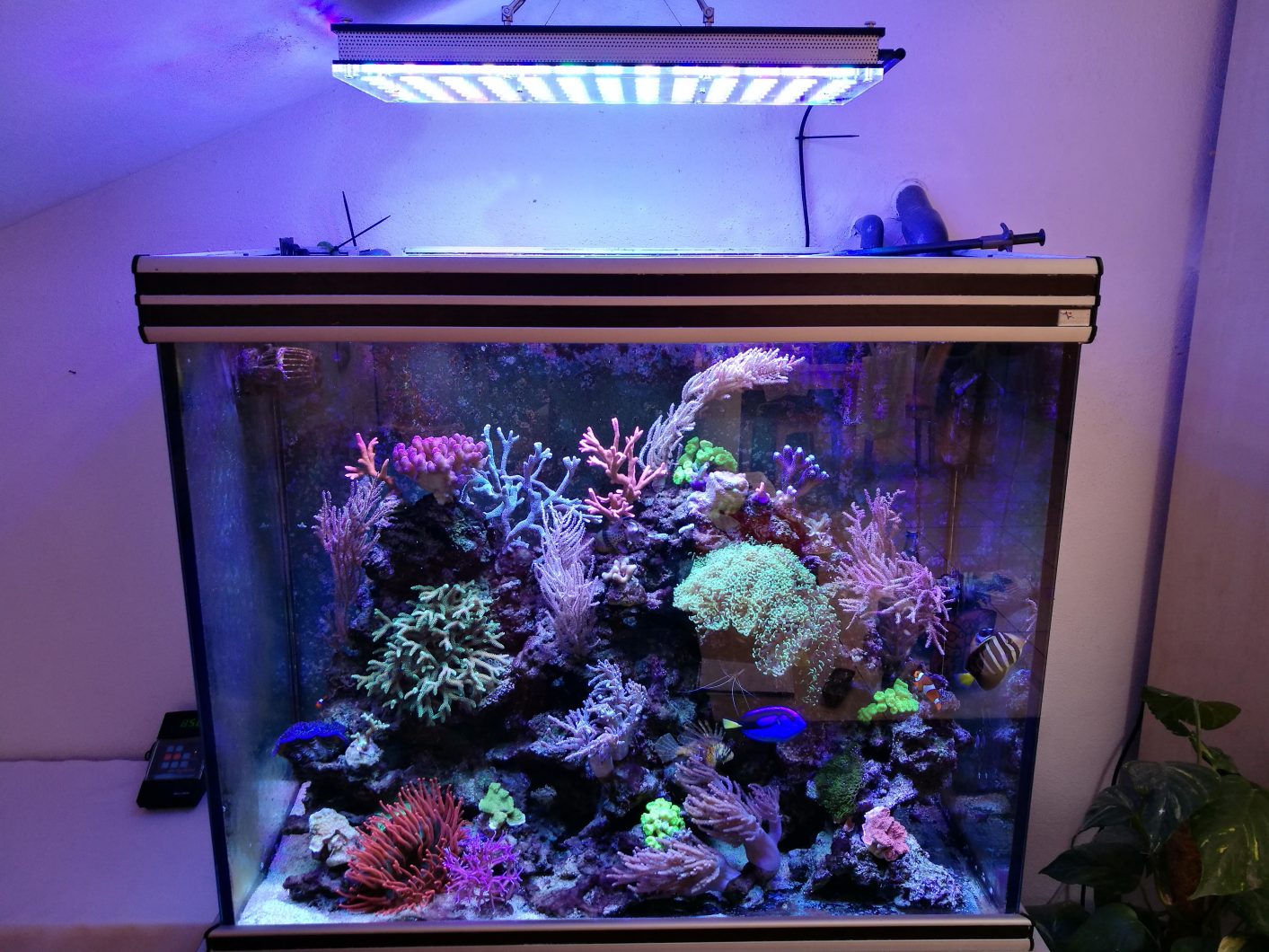 Orphek was chosen  due to its ability to deliver a lighting solution easy to install & where a round layout area needed uniform light distribution. The 16 foot high tank has its beauty enhanced by our Atlantik Pendent Wifi with 4 different channels. 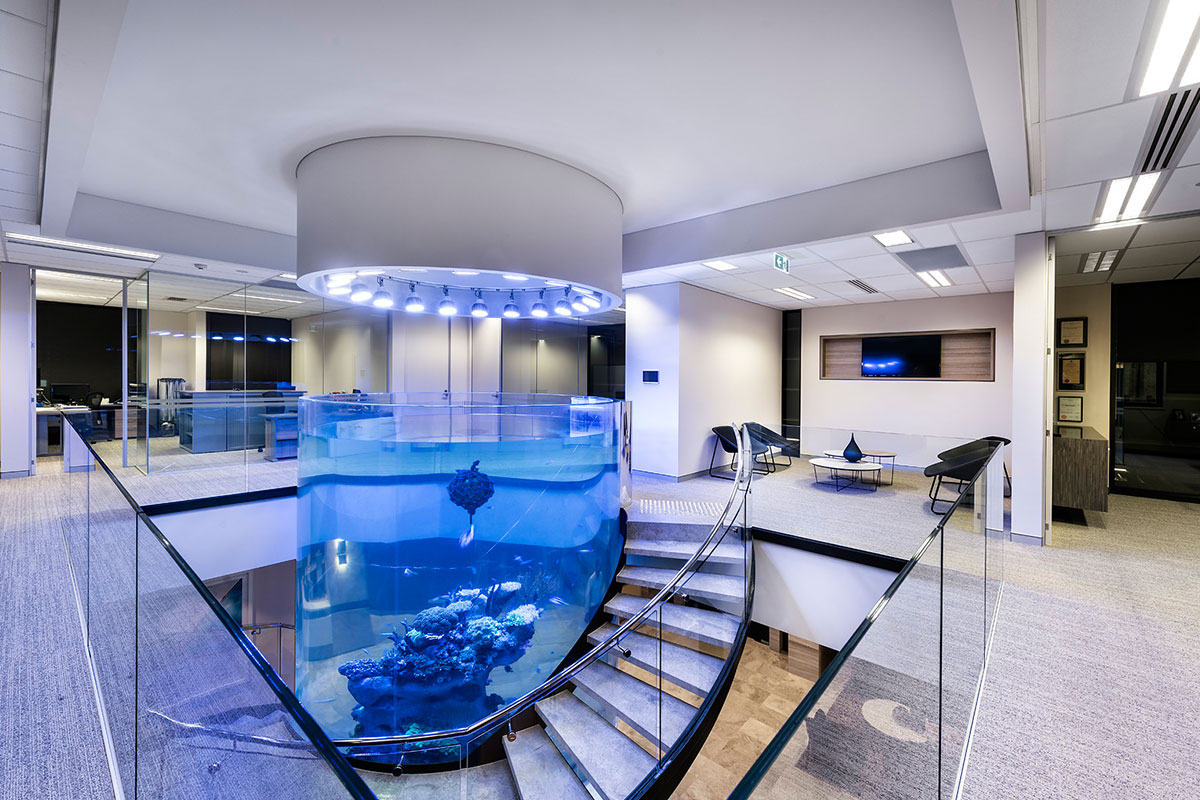 Orphek was chosen as sole supplier of LED lighting solutions to Chengdu Aquarium due to its long settled worldwide reputation and because the construction of this project demanded the most advanced technologies available in the market..Read More 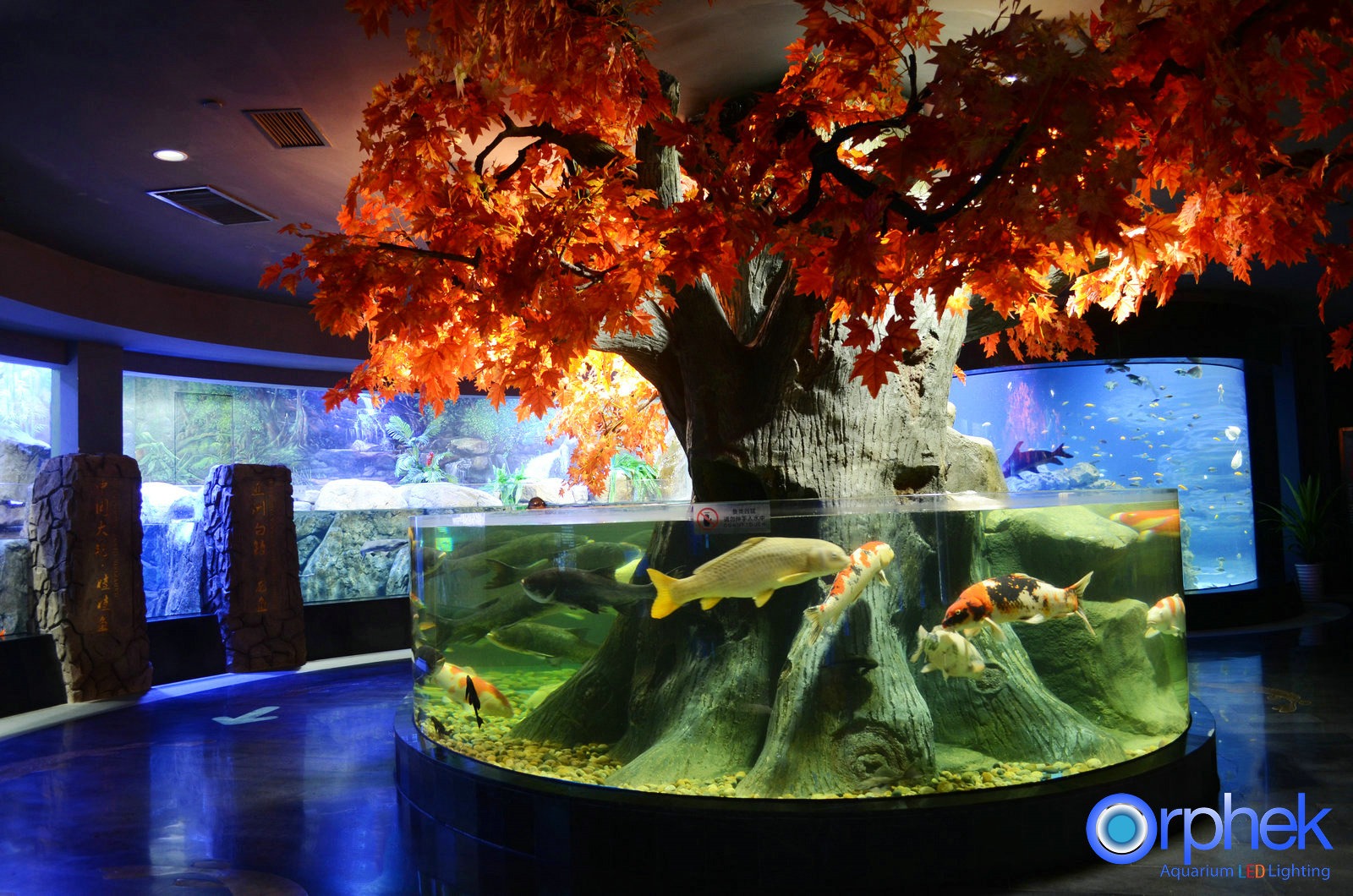 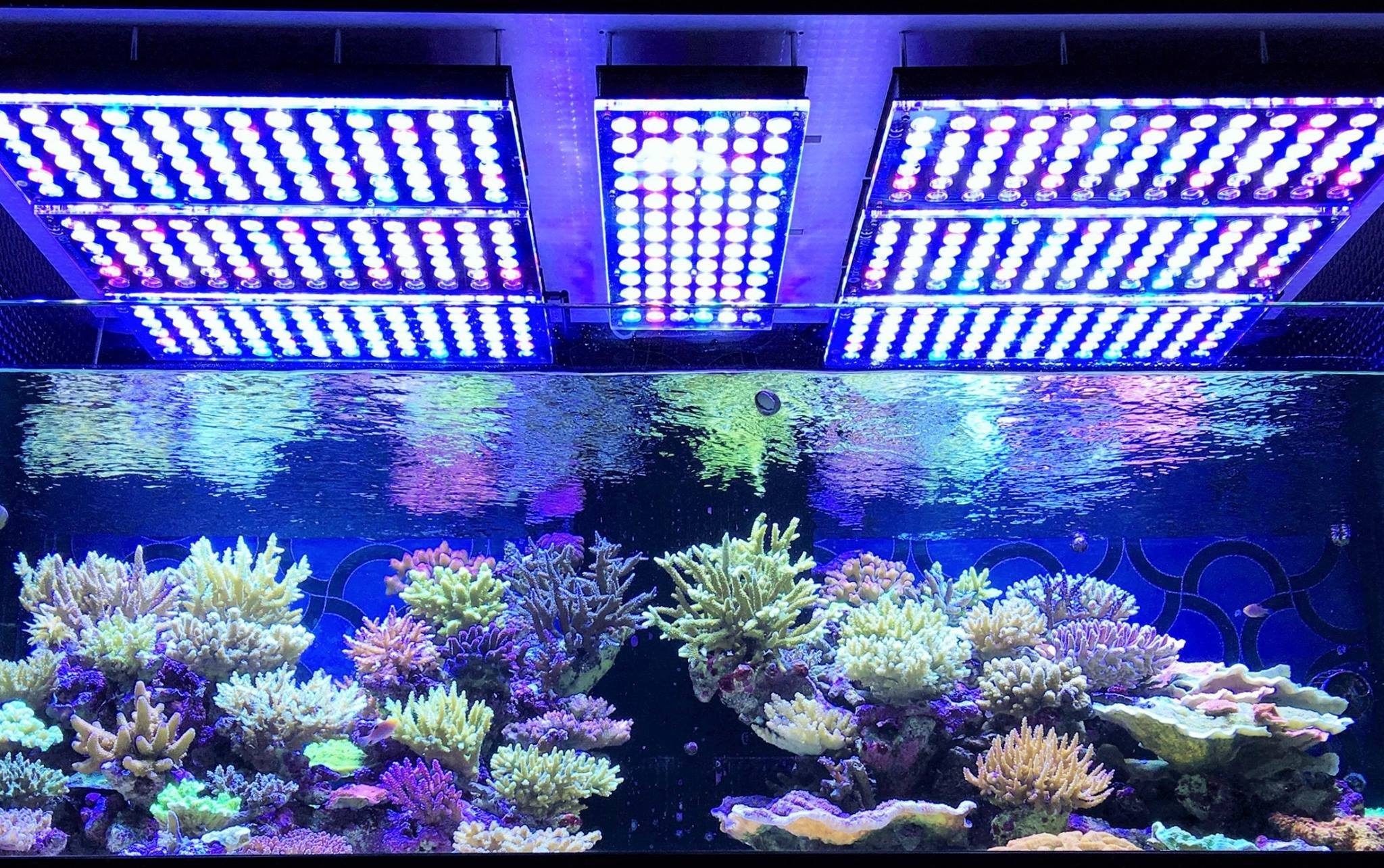 Orphek was chosen to be their sole supplier of LED lighting solutions for the Burj Al Arab hotel’s aquariums due to its long settled reputation in the Middle East, due to its challenges and its ambitions to reflects on the quality of living with wealth and because the construction of this project demanded… Read more 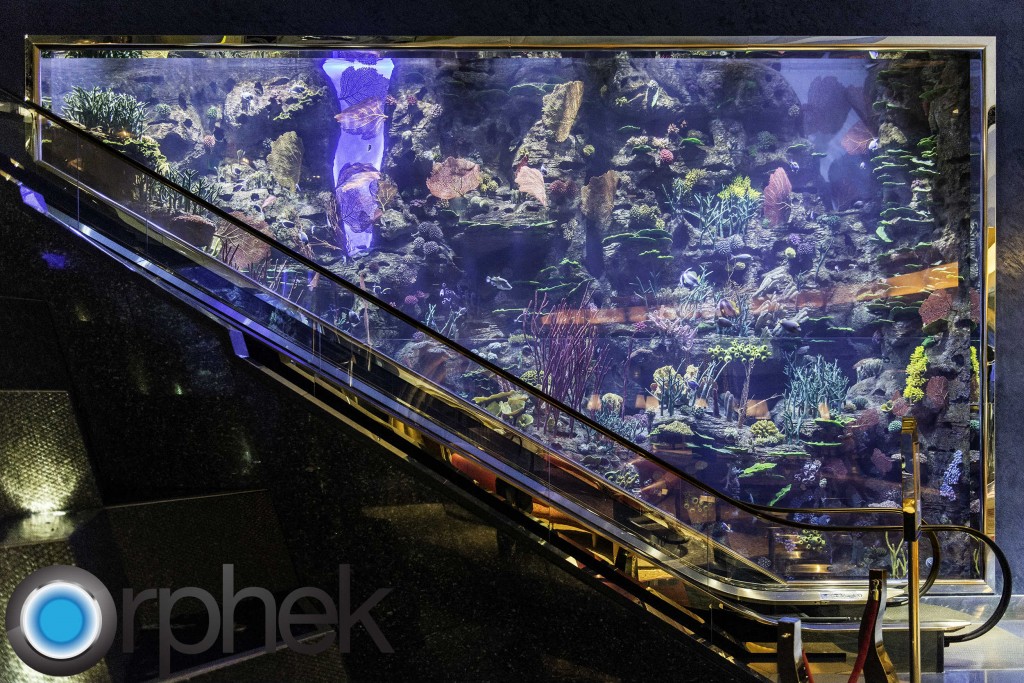 Orphek was chosen to be the supplier of LED lighting solutions for its long settled reputation in Europe. Not only that! Orphek has also proven to be the only leading company in LED lighting for aquariums with a true passion for design, developing products and solutions that not only answers to the needs of the living creatures in captive aquariums, but also able to offer solutions where the integration of light sources, conceptual design and architectural elements are desired… Read more 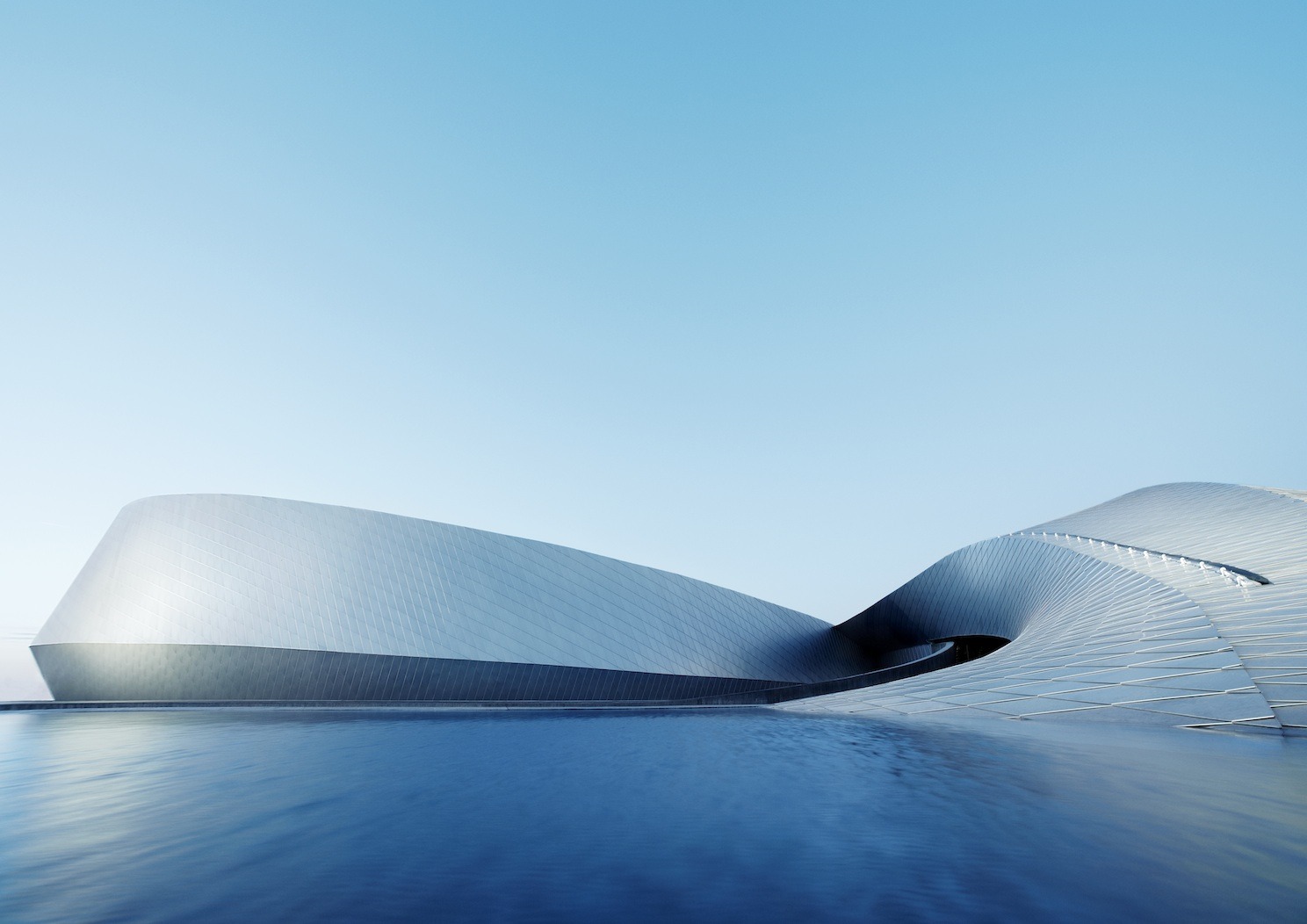 This project was designed to display their advanced technology and prowess in design of robotic methods. The MRC team obviously wanted an equally well designed lighting plan for the system that would mimic the natural environment and light the display beautifully without consuming too much energy or being overly complicated…Read more 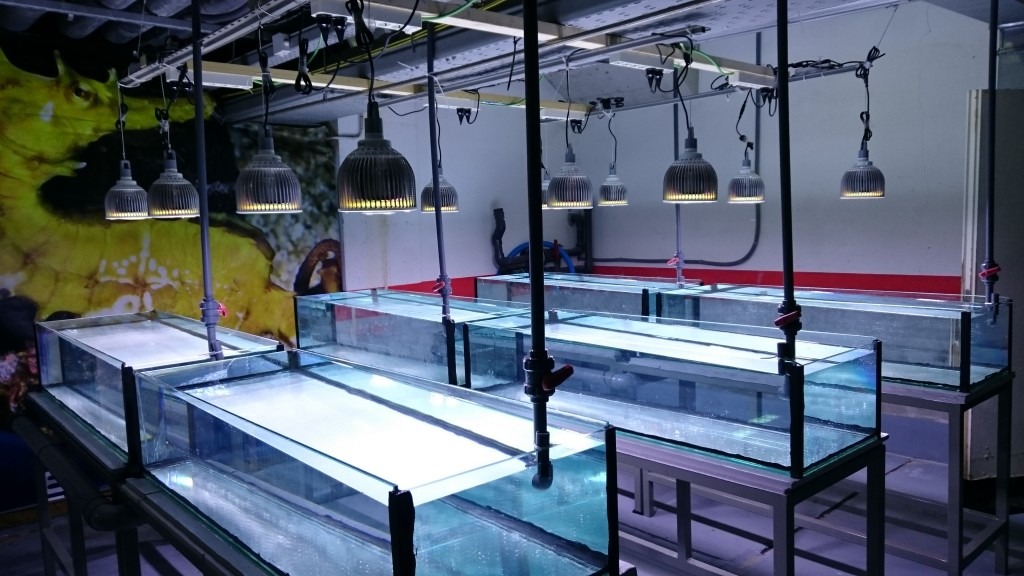 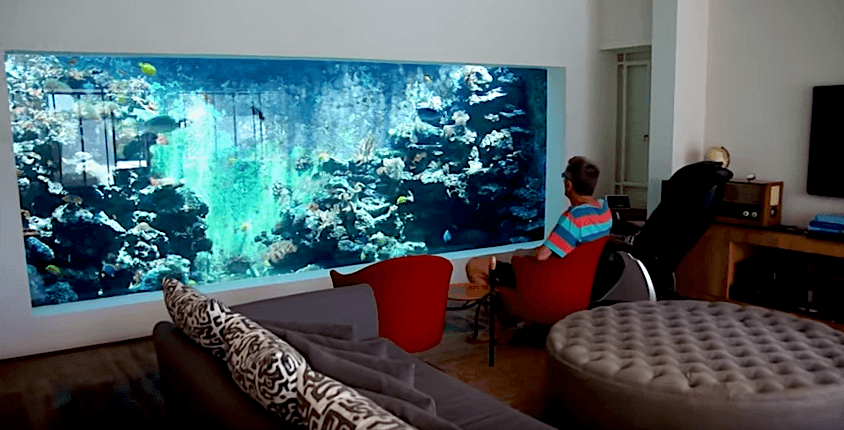 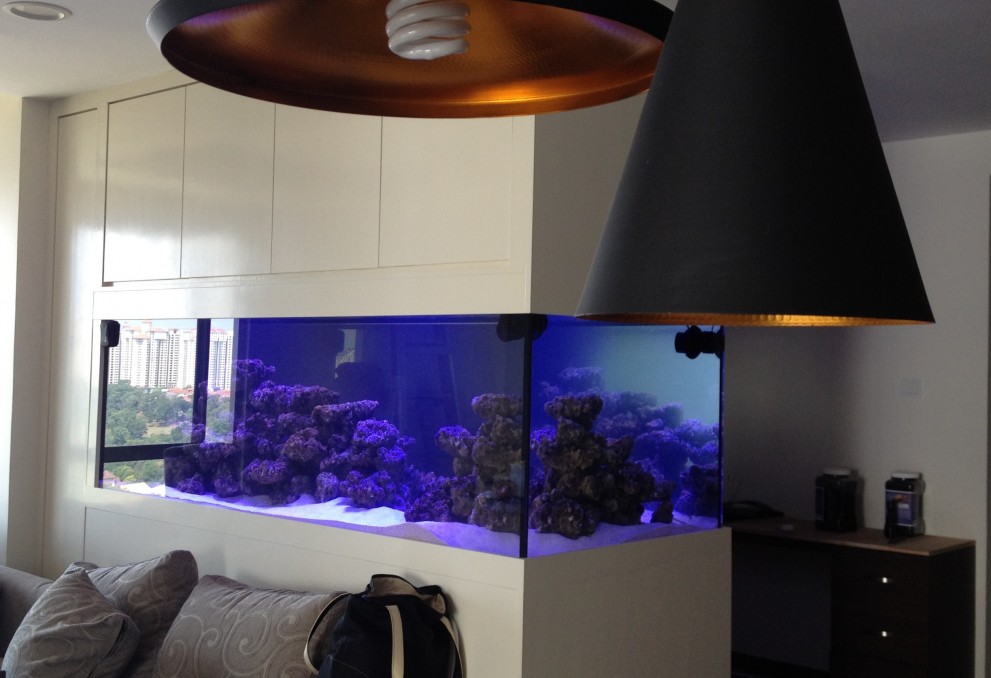 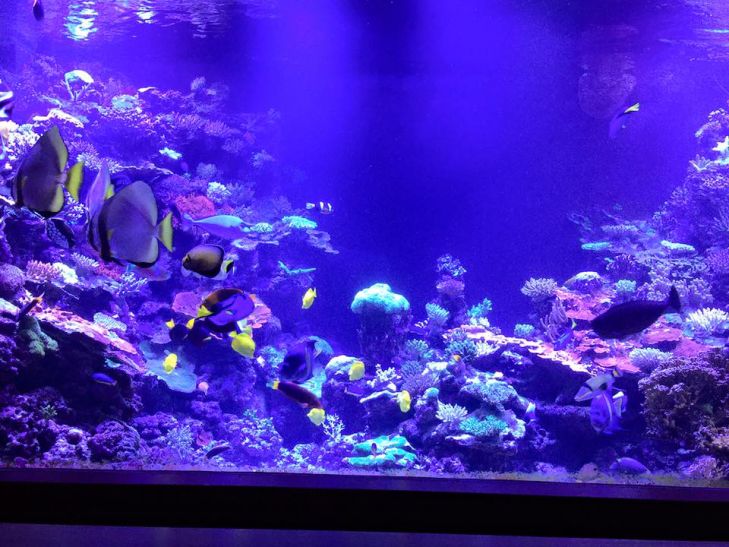 For those who have never seen Pieter’s 19.5 feet long reef aquarium, the video below is a must see.  Pieter literally brings a piece of the ocean into his home. This massive aquarium has a total volume of 2,074 gallons. The tank itself represents 1,582 gallons but a 125 gallon seahorse tank, 152 gallon frag tank and a 264 gallon sump are incorporated into the system…Read more 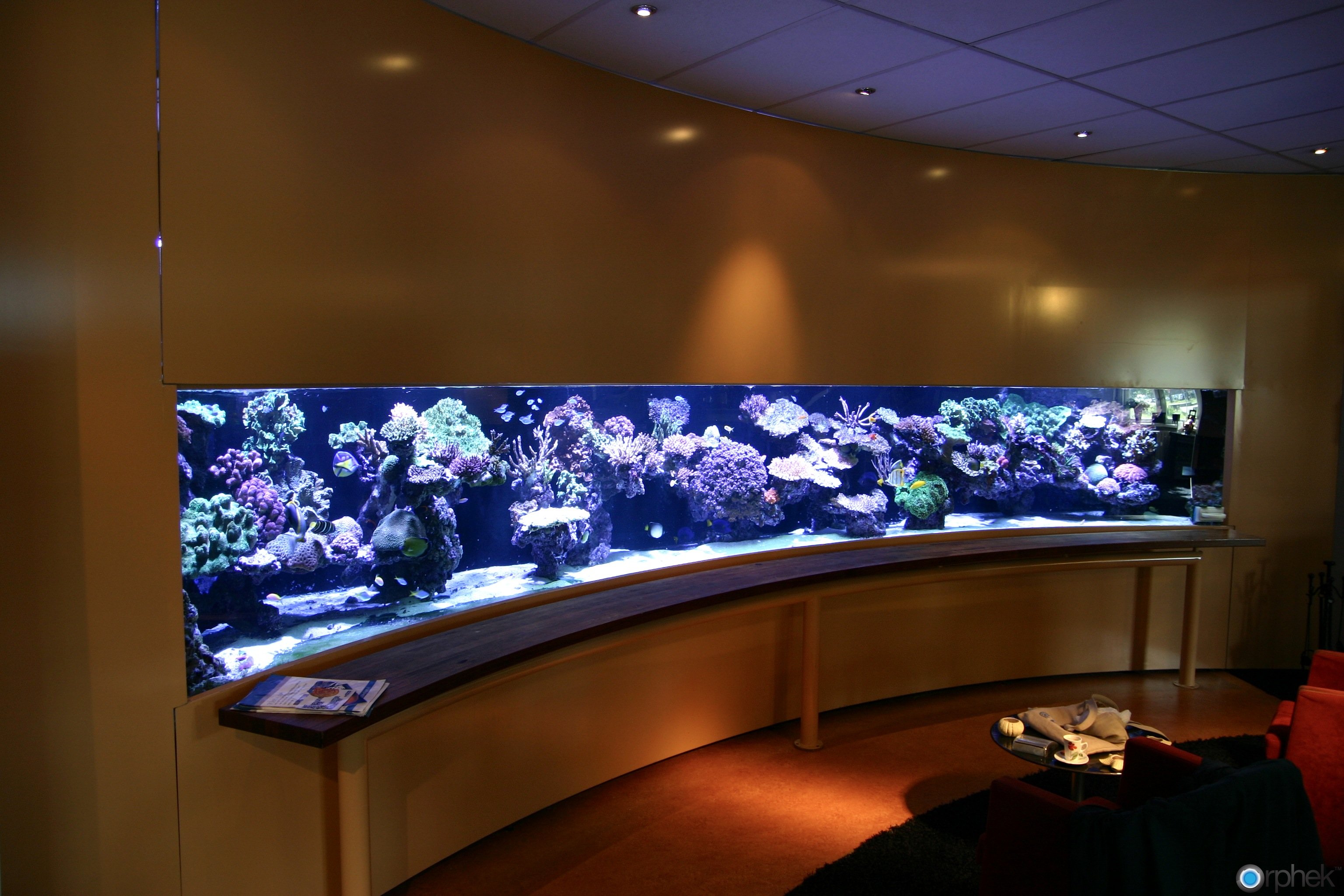 Installed in an office located in the USA, our Atlantik V Series offered a full spectrum light with 4 channels of wifi control that would allow for the simulation of a full daylight cycle from sunrise to sunset and even match it to the office hours of the client… Read more

Client and his wife in Illinois were excited to receive their new Atlantik v2.1B units for their 300 gallon starfire tank…Read more 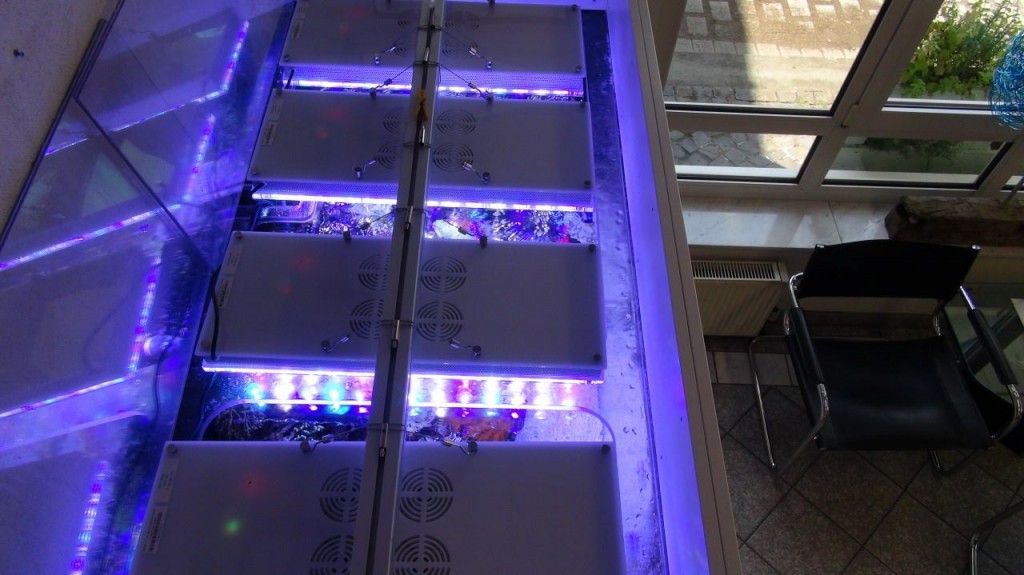 Client’s reef tank  in Lyon, France is a mixed reef tank with a lot of SPS coral and LPS coral. Keeping additional live rock in the refugium along with Macroalgaes and soft coral, client’s long term goal was a fully grown in SPS tank with some higher end LPS interspersed…Read more 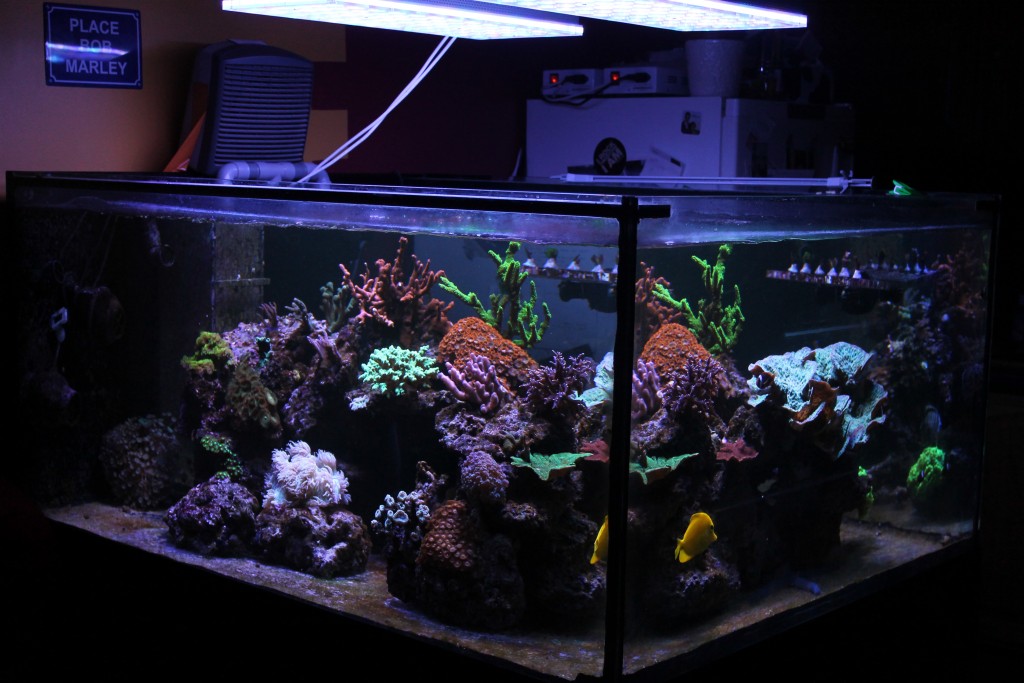 Client began to use Orphek led lights back in 2010. They were purchased for his previous 120 gallon reef tank and I ordered a pair of the first Orphek PR156 LED lights…Read more 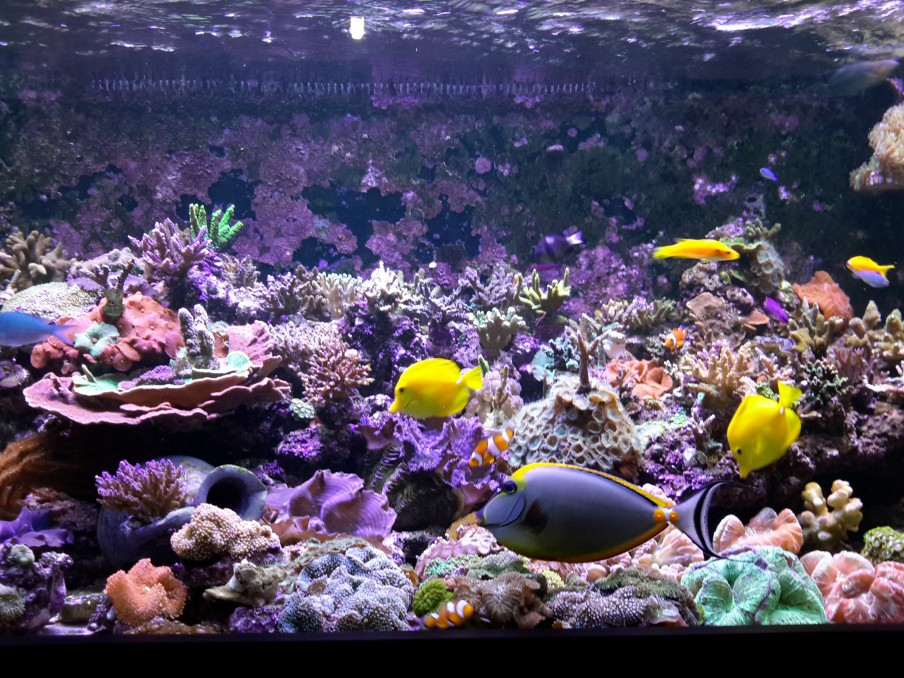 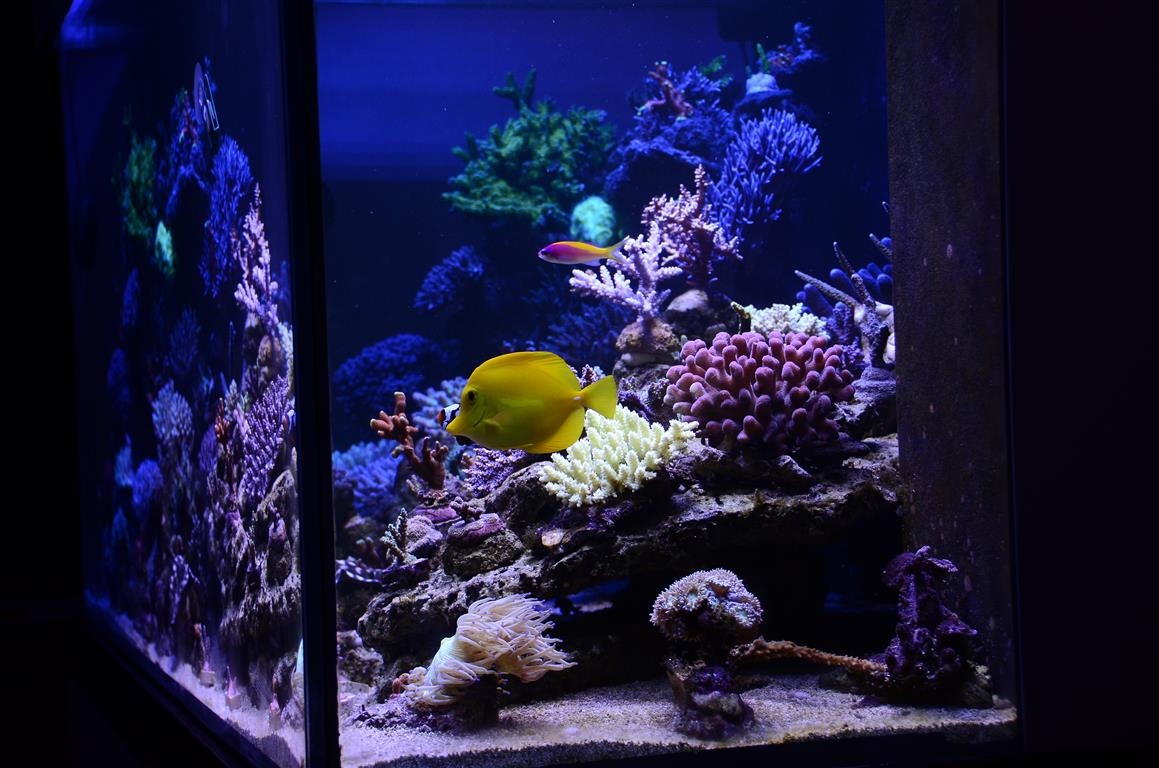 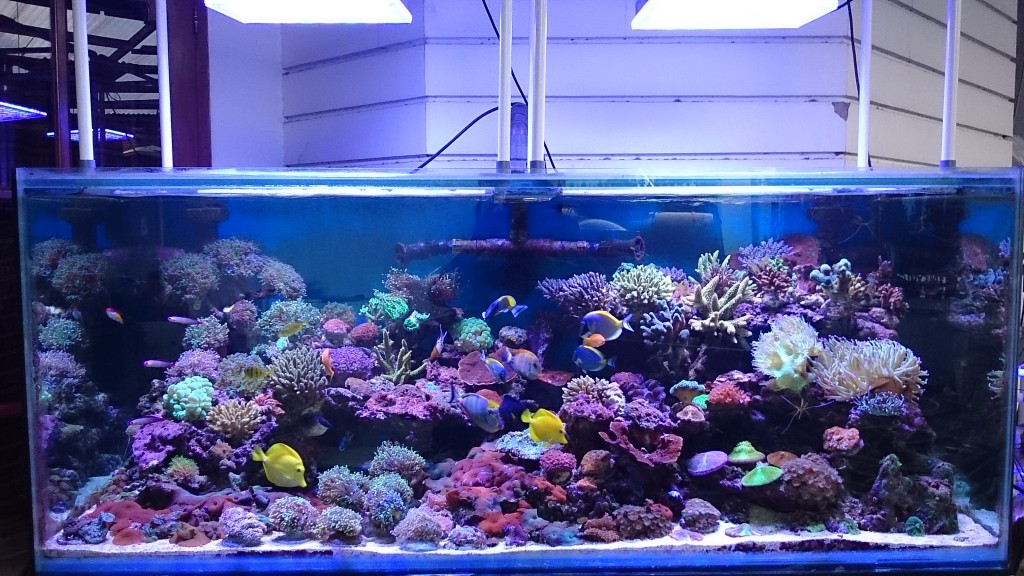 “A picture is worth a thousand words”,Read more 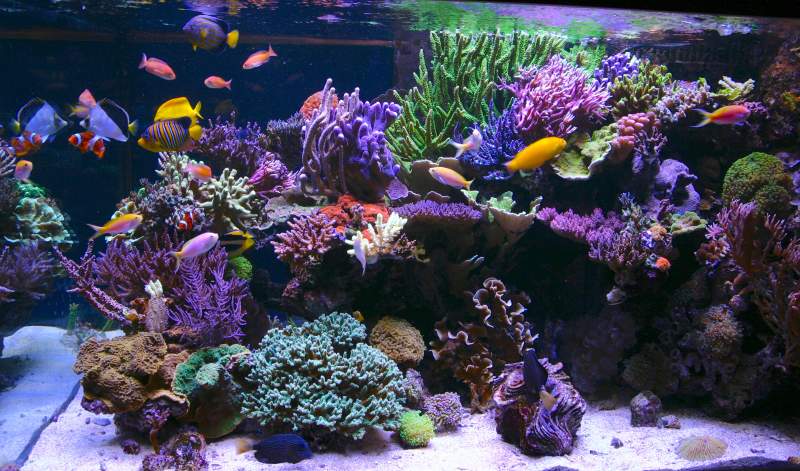 Our client in Texas installed his 175 gallon bowfront tank with the Orphek Atlantik v2.1 units…Read more 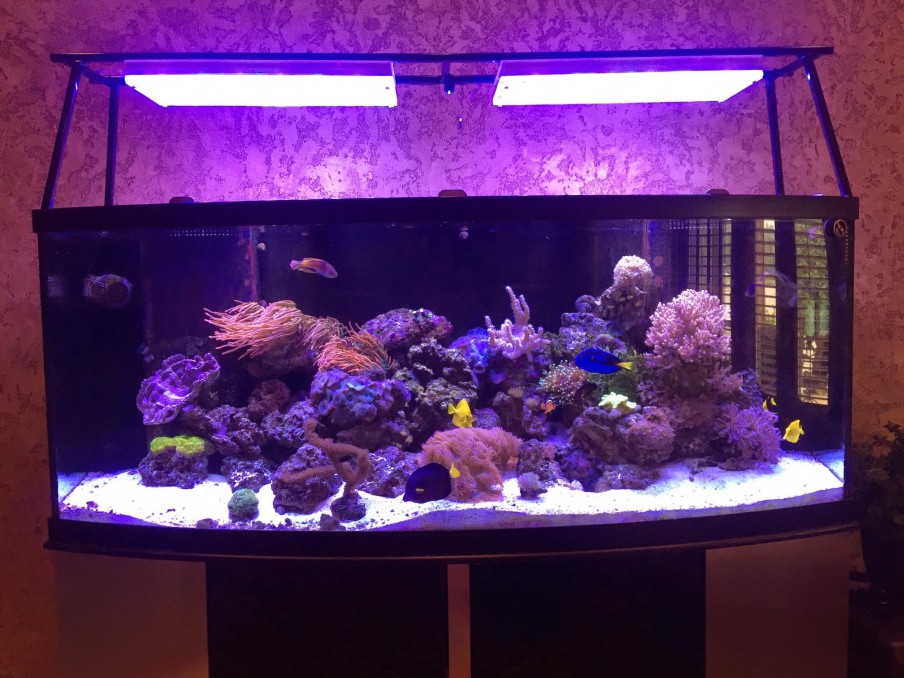 In the beautiful hills of North Carolina you’ll find this 120g reef tank in the office of an American client .Filled with SPS, LPS and soft coral as well as a nice selection of fish and clams, the tank is a relaxing addition for our client and his staff throughout their hectic workday… Read more 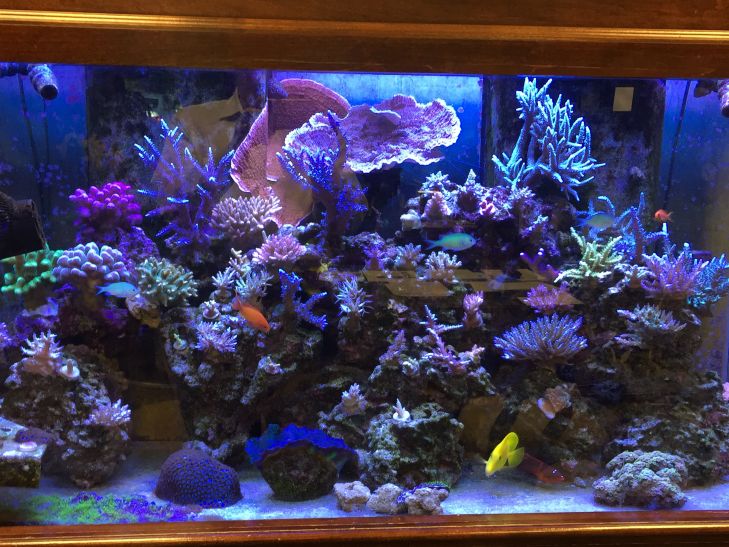 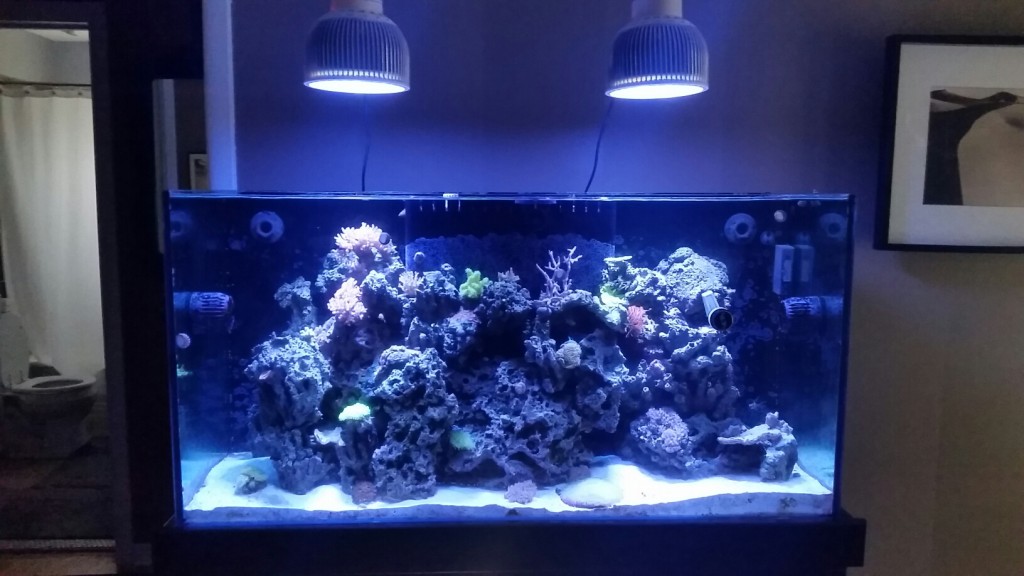 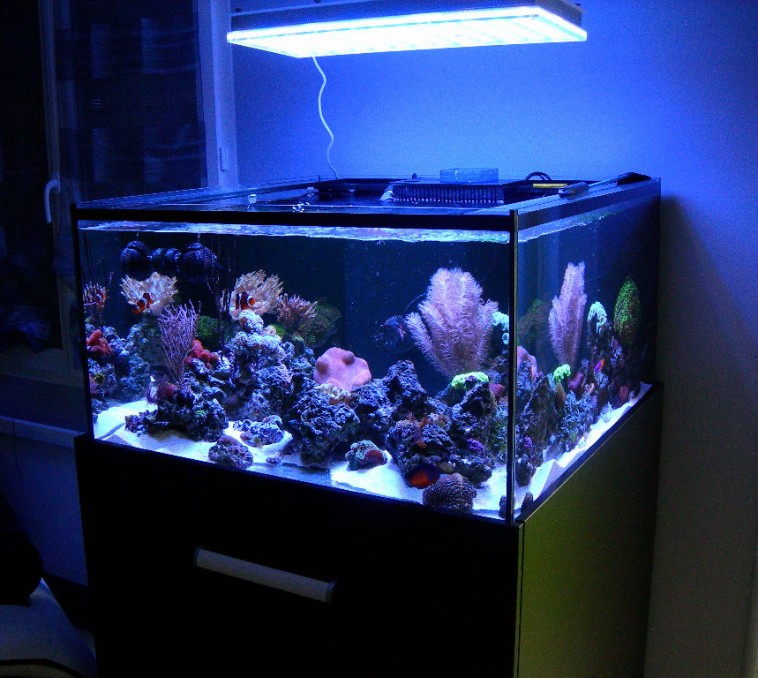