The Atlantik v3 version is yet again 2 years on the market. It was once again time for an extension

Here Orphek has made a lot of thought, and also one step ahead  presenting something completely new.

This get the look of a 10000K HQI spotlight that extremely clearly reflected in the pool.

In addition, this channel is a dream .

The growth of coral is from channel 1 Definitely. 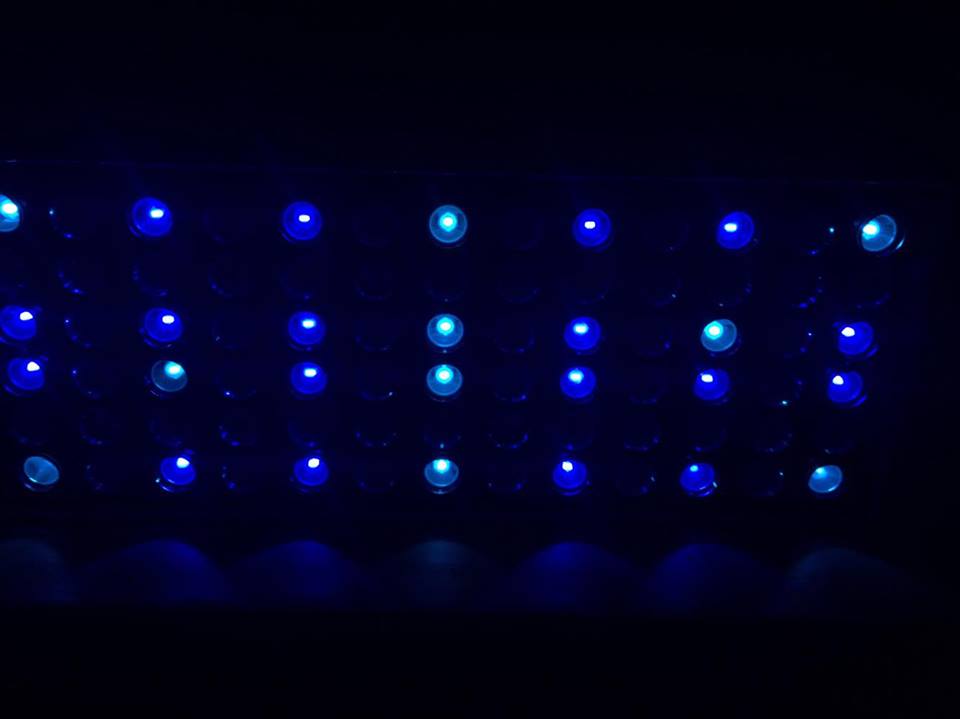 This channel is responsible for the pigments and the coloring of their coral. 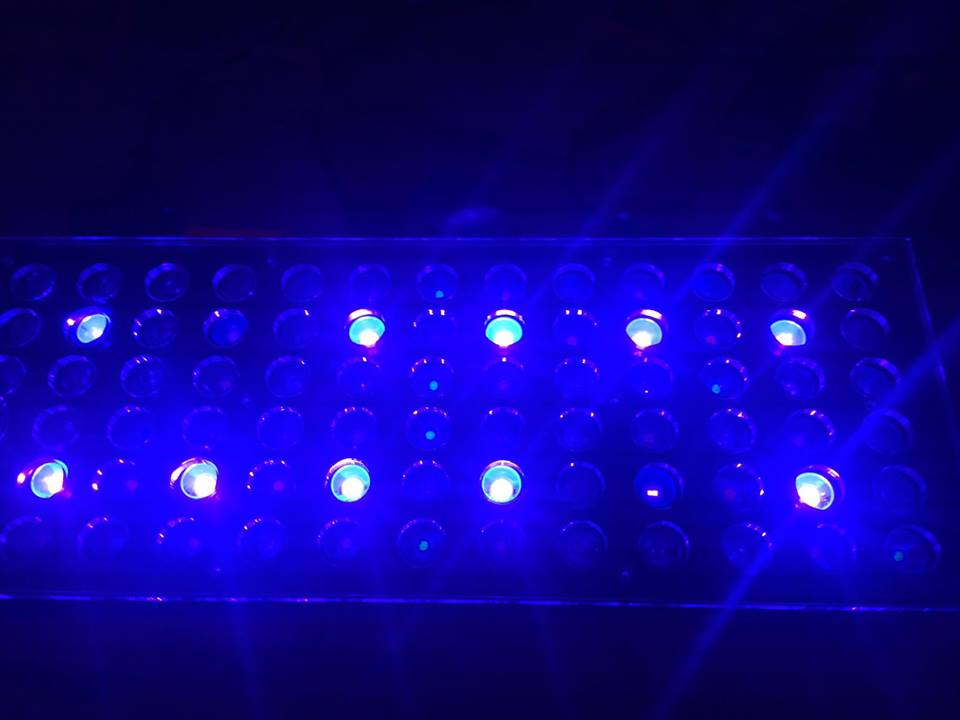 Channel 3 is the UV / Ub near canal

So This channel appeals to all fluorescent pigments of their corals.

In Channel4 there is probably the most changes.

Infrared to the fans of mangroves to meet. Furthermore, fish are rising to the surface in order to “suns”

Again, the supreme water layer is slightly warmed and then transmits the heat to the coral and the animals.

Also red was used, but very muted, since it is disputed where the use to be. 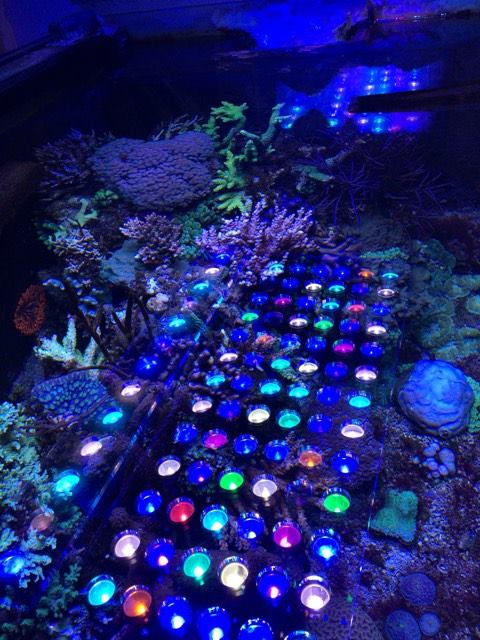 The current version brings it to 640 par at 53 cm distance.

And that in a real full spectrum.