It’s unboxing time once again, with our newest toy to play with being the Atlatik Compact WiFi LED fixture from Orphek. This compact light is essentially a shorter version of the popular Orphek Atlantik, offering the same spectrum and efficience but packaged in a smaller light.

It sports a whopping 42 emitters broken down into 8 different colors and spread across four channels of control. It has wireless capabilities built-in, allowing users to control each of those color channels via any Android powered device running the Orphek app. 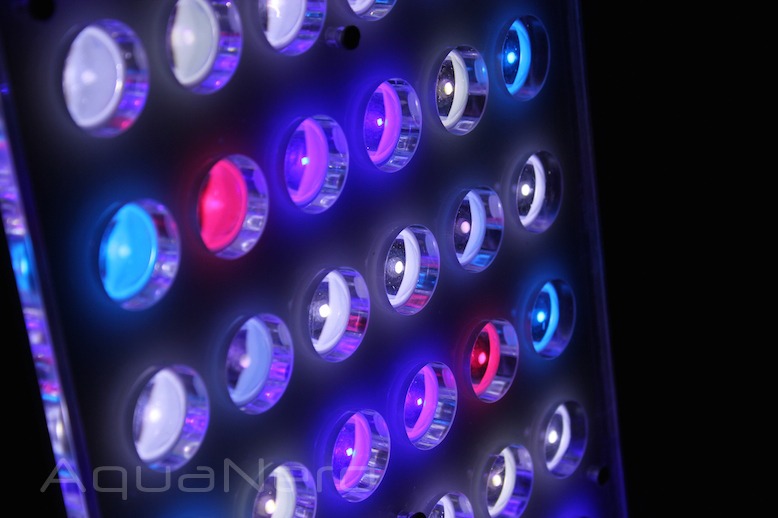 Speaking of all the possibilities, with the use of the Orphek app and an Android device (tablet or phone), each of the channels on the Atlantik Compact can be individually controlled.

Other benefits associated with the fixture and its software are the face that each light fixture is assigned its own IP address, aquariums can be located in different areas as long as they are in the range of the wireless router, and a built-in calendar lets users store up to eight programs per month. Man that seems like a mouthful …

Regarding the light output of the Atlantik Compact, the one thing about the Orphek fixtures is they are ridiculously bright. Thank goodness for the added dimmability.

When the light first arrived, I decided to play a little joke on my wife. So, I removed the lid from the 12-gallon nano aquarium that sits on my kitchen counter and set the Atlantik Compact directly on top of it and turned it on. She walked by, squinted her eyes, and commented that it was just too bright.

After all, it was competing with the stock lighting from a JBJ LED Nano-cube, which are perfectly suitable for maintaining coral growth but are obviously not all that bright.

I informed her of the prank, not wanting to stay on the couch (I kid, I never have to sleep on the couch), and proceeded to give the light a good once over before finding the next aquarium over which it would stay. 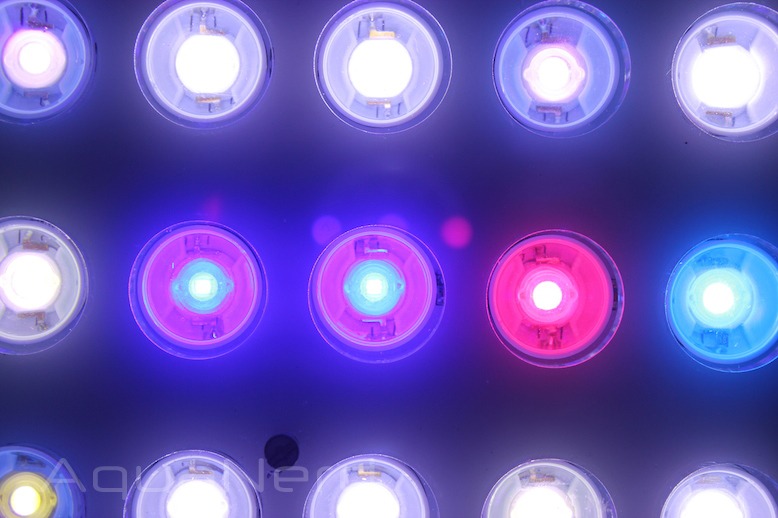