We are hearing from more and more aquarists reporting their success with our DIF100 Pendants being used over their deep reef aquariums. 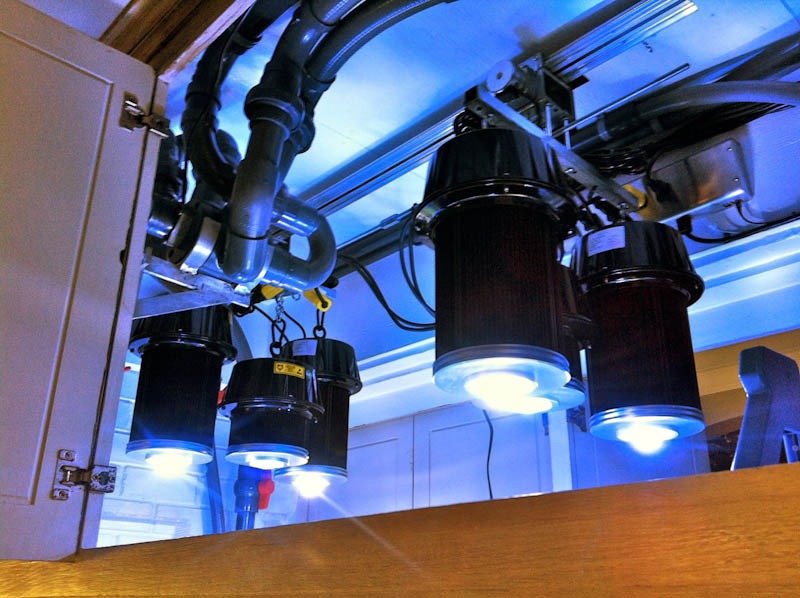 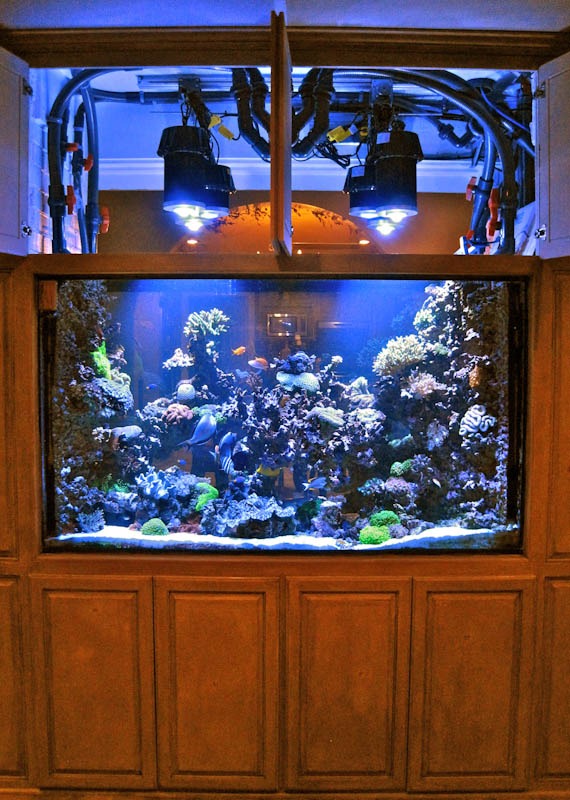 The Acropora species above has nearly doubled in size in less than seven months.

Samuel also reported amazing growth and color at the deepest part of his system.

Proven success stories like this and many others we receive certainly defy the theory that 400 watt metal halide lighting is needed for deep reef aquariums.  If you have a deep tank, upgrading to Orphek LEDs will save you up to 50% in energy savings alone, no lamps to replace on a yearly basis, and eliminate heat issues due to metal halide and/or HQI lighting.