Orphek won’t be unveiling their newest LED light, the Atlantik Compact, until Reefapalooza Orlando this weekend but we’ve got an exclusive sneak peek at the new goods. As you can imagine, the compact version of the Atlantik LED is smaller than its predecessor, with a shorter length and overall more squared out footprint.

The housing for the Atlantik Compact LED features the same white acrylic and perforated aluminum that typifies the look of Orphek’s LED fixtures with the new smaller light clocking in at 13.5 by 9 inches in area and just under three inches thick. The Atlantik Compact uses up to 100 watts of power spread across 64 LEDs and four color channels. 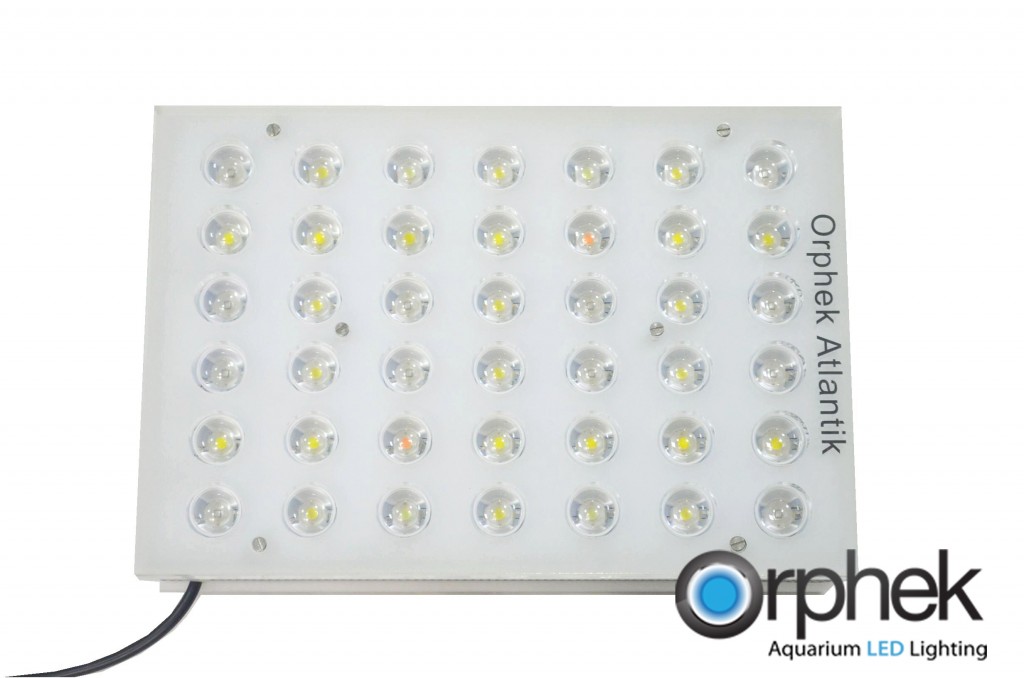 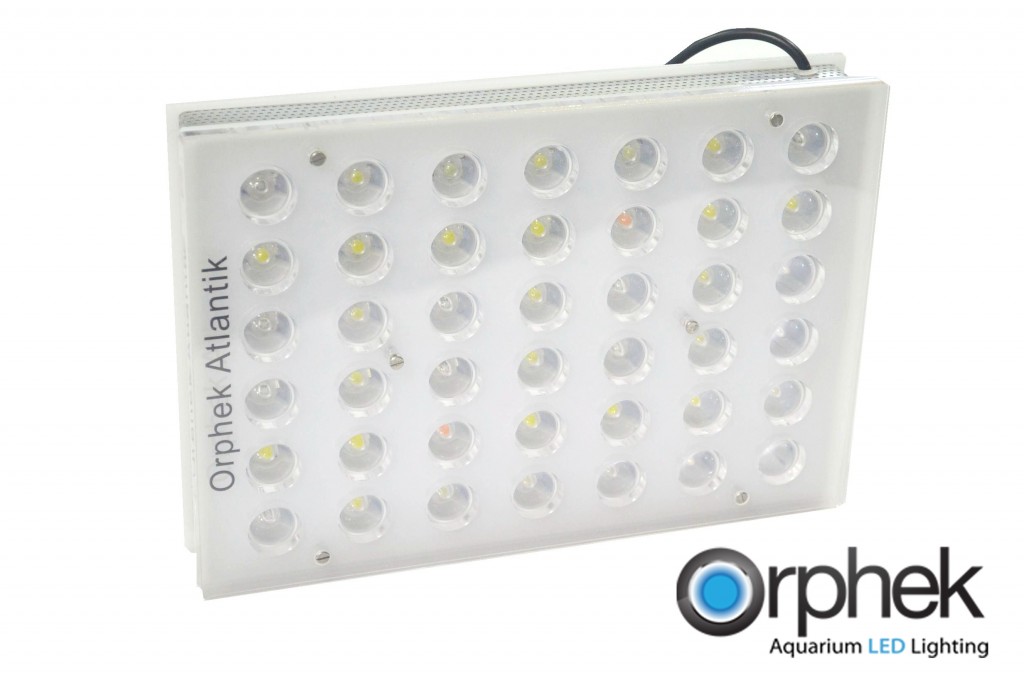 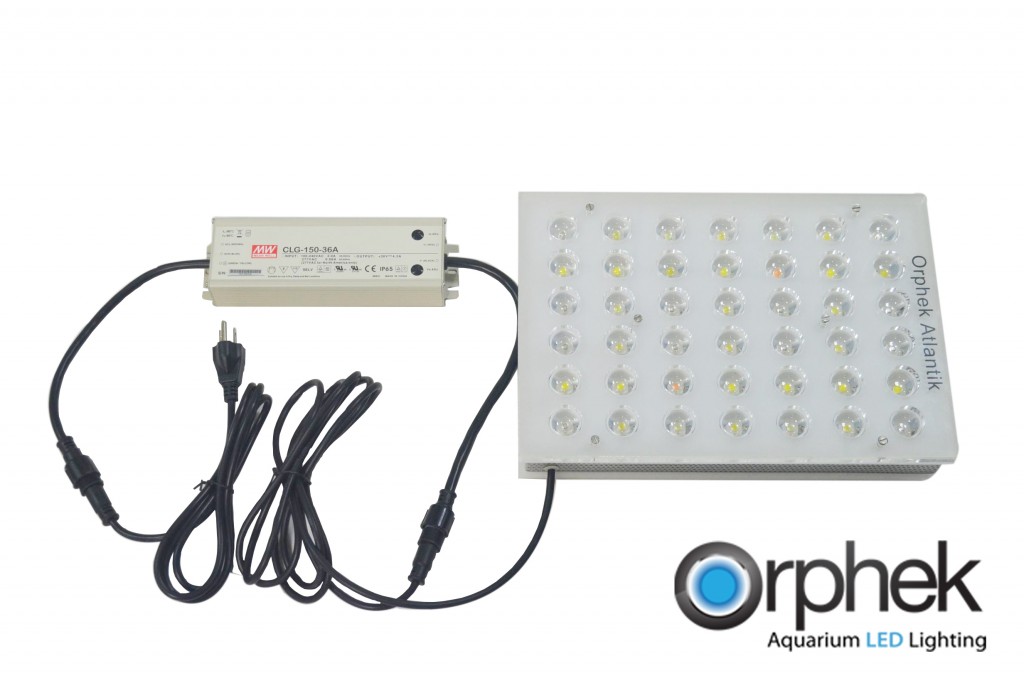 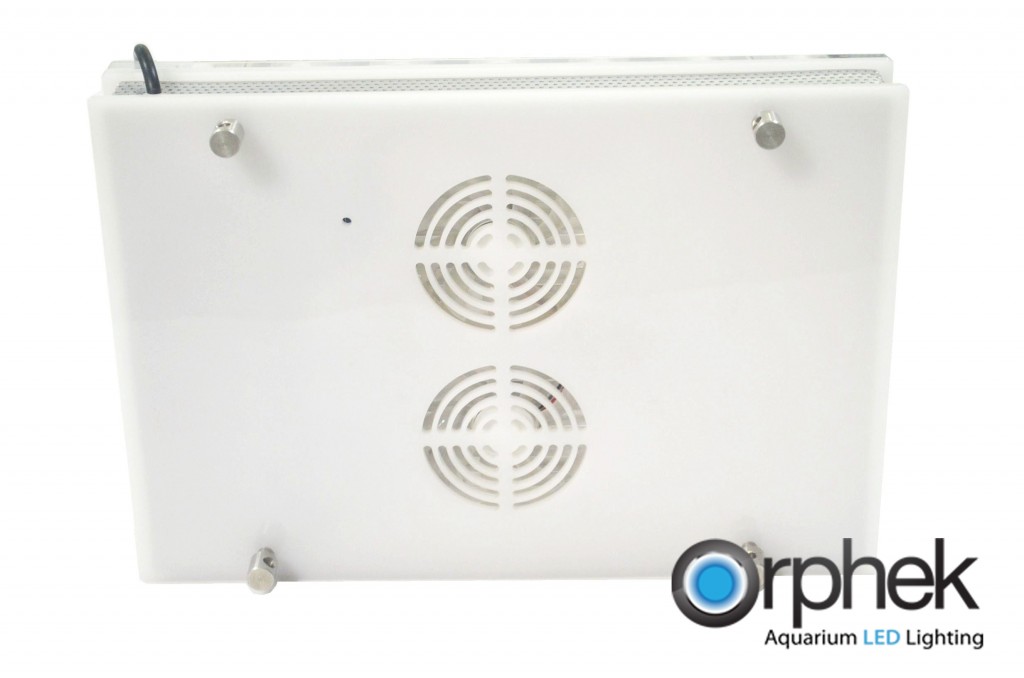 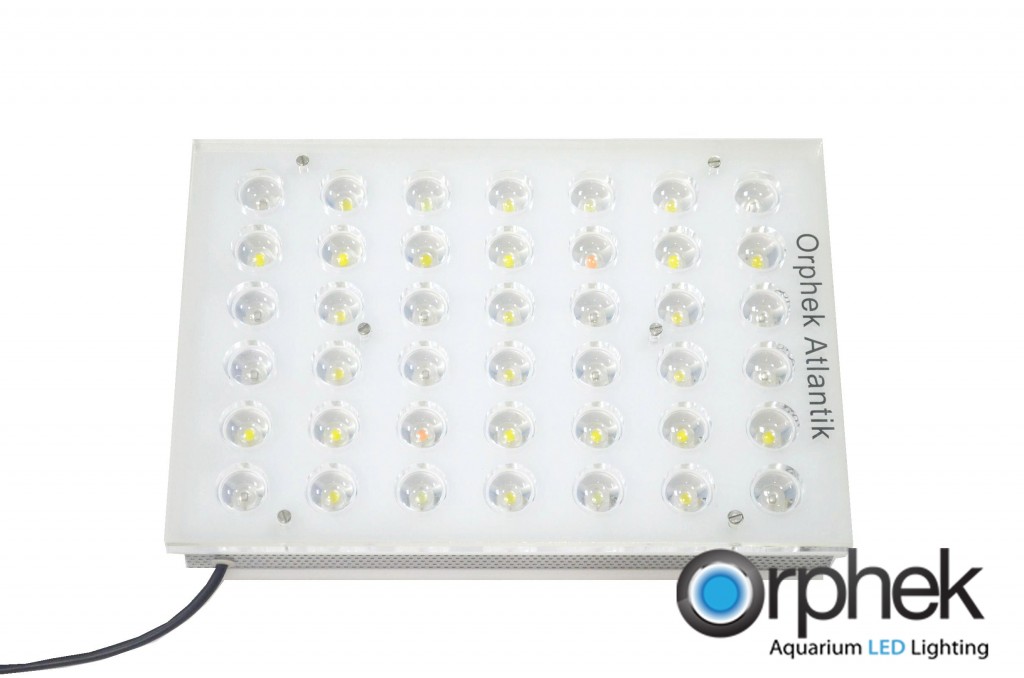