If I were to ask reef aquarium hobbyists these questions, their answers would likely be as follows:

Q: What is the Specific Gravity of the water in your tank?

Q: What is your calcium concentration?

A: 400 milligrams per liter (or parts per million)

Q: What is the highest light level in your tank?

A: I likely won’t get an answer.

Why? It is probably due to several thing:

1. Lighting can be a complicated issue, and there isn’t a universal correct answer.

2. Measuring light intensity requires a meter, and they are sometimes expensive.

I’ll try to ‘un-complicate’ the issue of lighting in this and future articles.

As for the expense of a meter, a fish club could pool members’ resources and purchase one.

Not much we can do about making light measurements exciting – but they are no more boring than calcium or alkalinity tests.

Many light sources (such as fluorescent, metal halide and mercury vapor lamps) can lose intensity over a period of months.

Monitoring their output is important and can be used to time lamp replacement.)

Generally, light-emitting diodes (LEDs) do not lose a great deal of intensity over their life spans (years under best of conditions.)

In this installment, we’ll examine the different ways to measure light in an aquarium, and the pros and cons of each.

These devices are called Lux Meters and Quantum (or PAR) Meters. 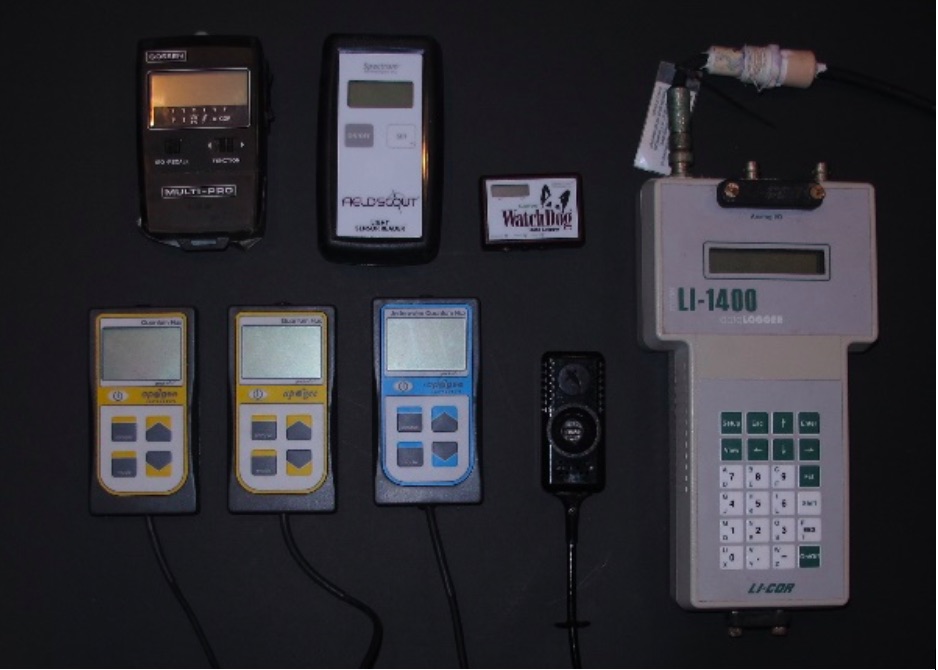 Figure 1. A few of the light measuring devices in the author’s laboratory.

Cons: Sensor is most sensitive to green light, and ‘sees’ light that is important to

photosynthesis poorly (such as violet/blue and red light.)

Lux meters can be the least expensive method of measuring light in an aquarium, but the sensor responds best to green light (its response is photometric and corresponds to those light wavelengths that the human eye perceives best but are least effect in promoting photosynthesis.) A lux meter’s sensor must be waterproof, and preferably cosine corrected (meaning the measurement is not greatly affected by the angle of the sensor in relation to the lighting source) and have the ability to read to at least 100,000 lux (the intensity of full-strength sunlight.) Measuring light with a lux meter is better than no measurements at all. Conversion of lux to Photosynthetically Active Radiation (our next subject) is possible if conversion factors are known.

Most sensors are cosine-corrected, waterproof and designed to deliver accurate results when submerged in water.

Some have good responses to LED lights.

Quantum meters were used mostly by researchers, and professional aquarists until the late 1990’s when one costing about $200 US was introduced. Since then, PAR measurements (correctly called PPFD for Photosynthetic Photon Flux Density) have become the standard for reporting light intensity in an aquarium.  Since the energy level of a photon is not important in photosynthesis (a blue photon promotes photosynthesis as well as a red one once it is absorbed by photopigments such as chlorophyll) quantum meter reports the number of photons across a bandwidth of about 400 nanometers to 700 nanometers (a nanometer is one-billionth of a meter) without regard to their energy levels.

PPFD is reported in units of microMol per square meter per second, or µmol·m²·sec. A quantum meter should report light intensity to at least 2,000 µmol·m²·sec (which is about the intensity of full-strength sunlight.)

There are other ways to measure light intensity, such as a radiometer (which reports in radiometric units of watts or micro-watts.)

There are very few scientific papers concerning corals that use radiometric units, and none in hobbyist literature, so we can disregard this method.

Now that we know about methods of measuring light, we’ll next look at light intensities on a real reef.

One might ask – “Why bother measuring light, since corals can use all the light they can get!

I see photos of corals exposed to air and intense light at low tide and they’re doing fine!” We’ll examine why this is wrong in the next installment.