You are here: Home / News / Coral farm from Mexico after earthquake

In 2016 we published a project of a coral farm in Mexico using Orphek pendants. 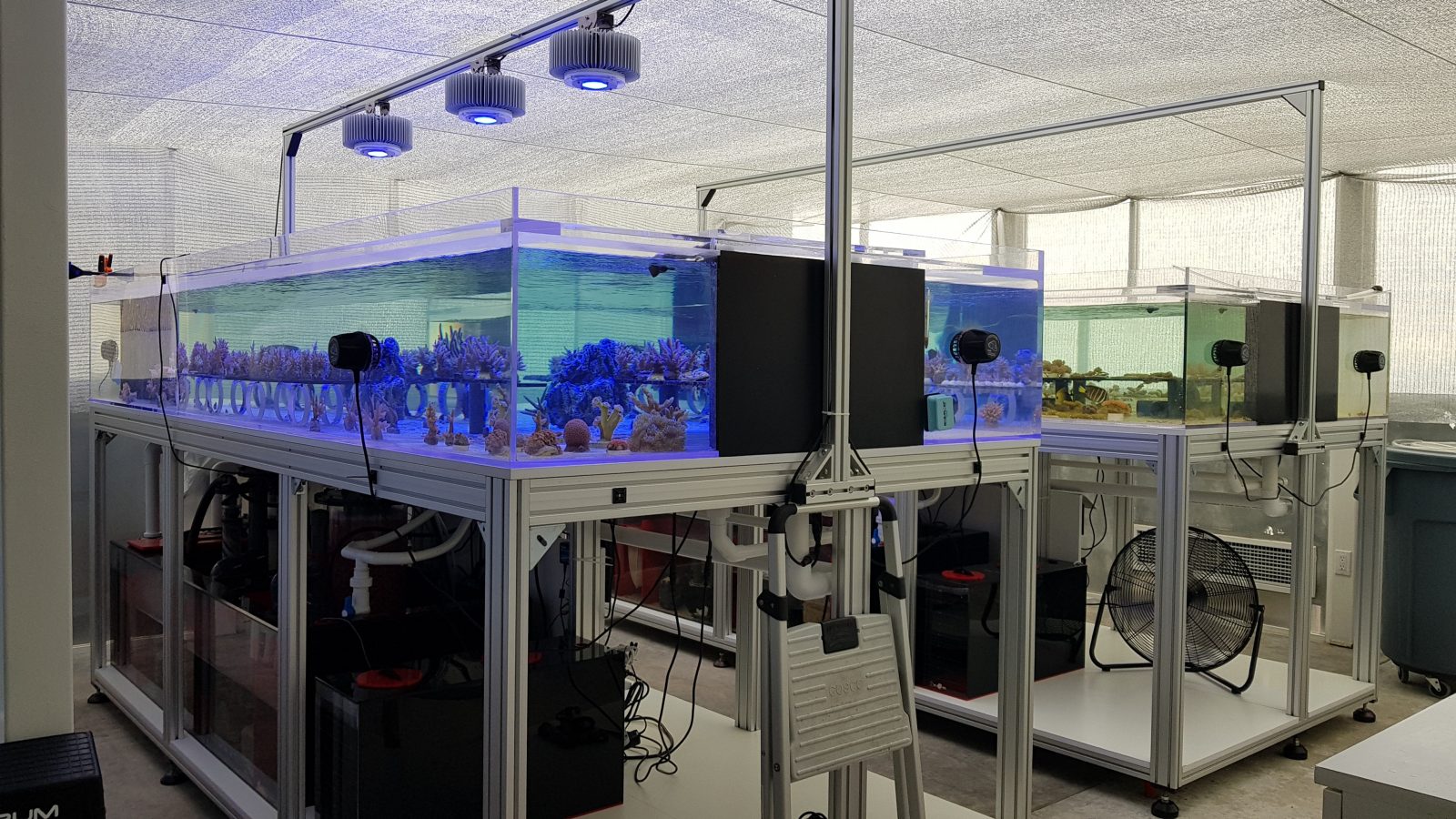 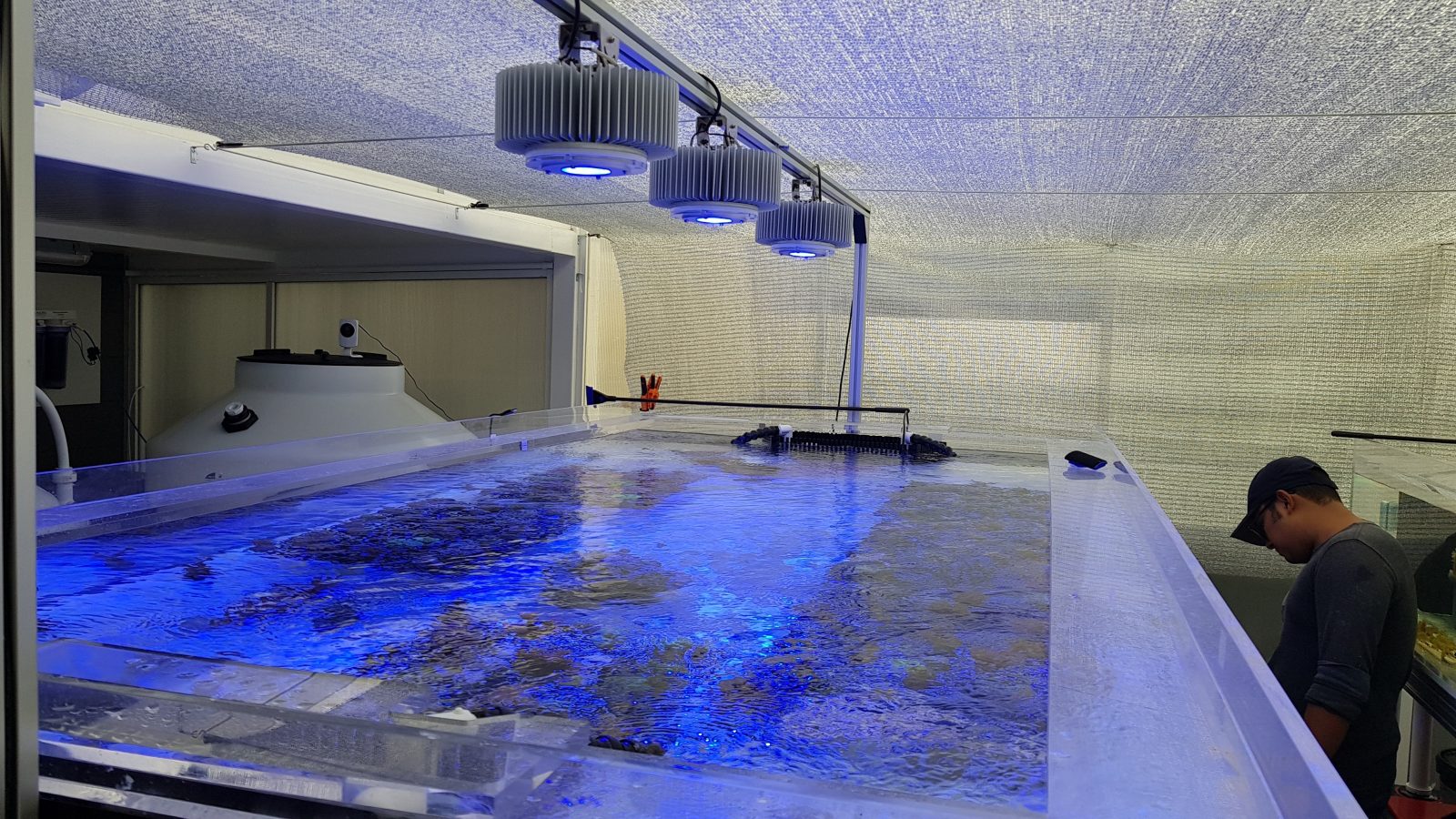 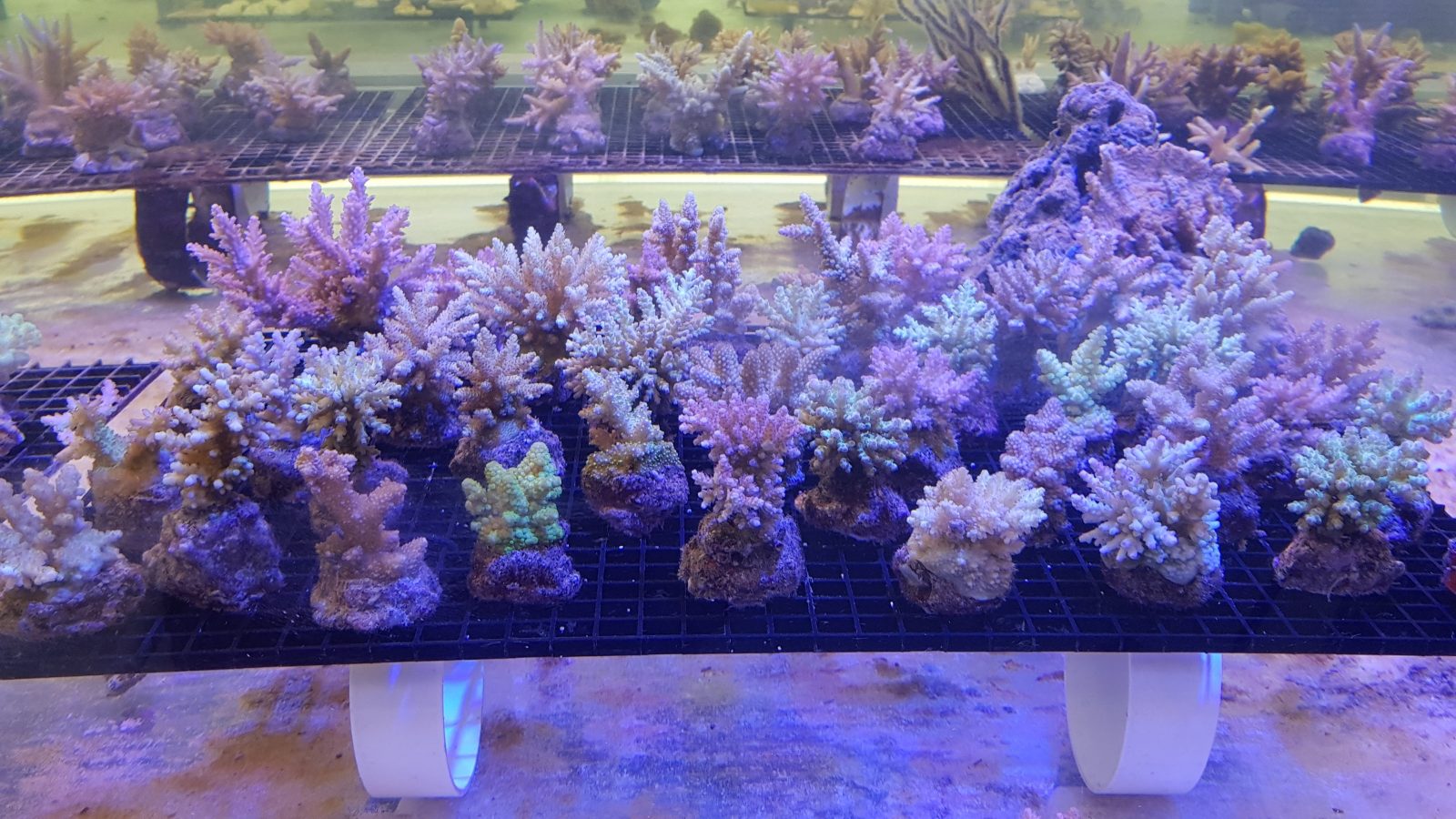 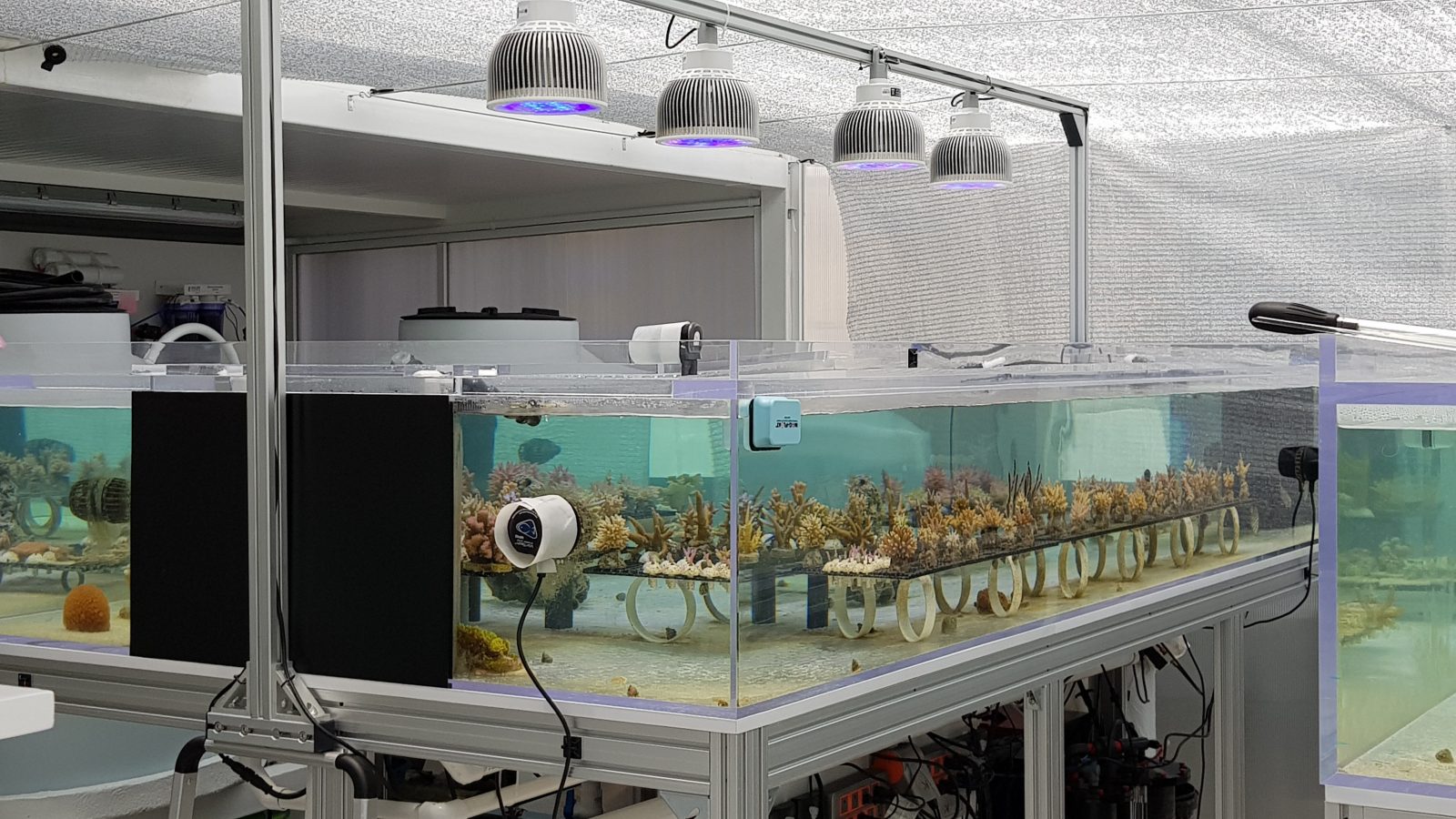 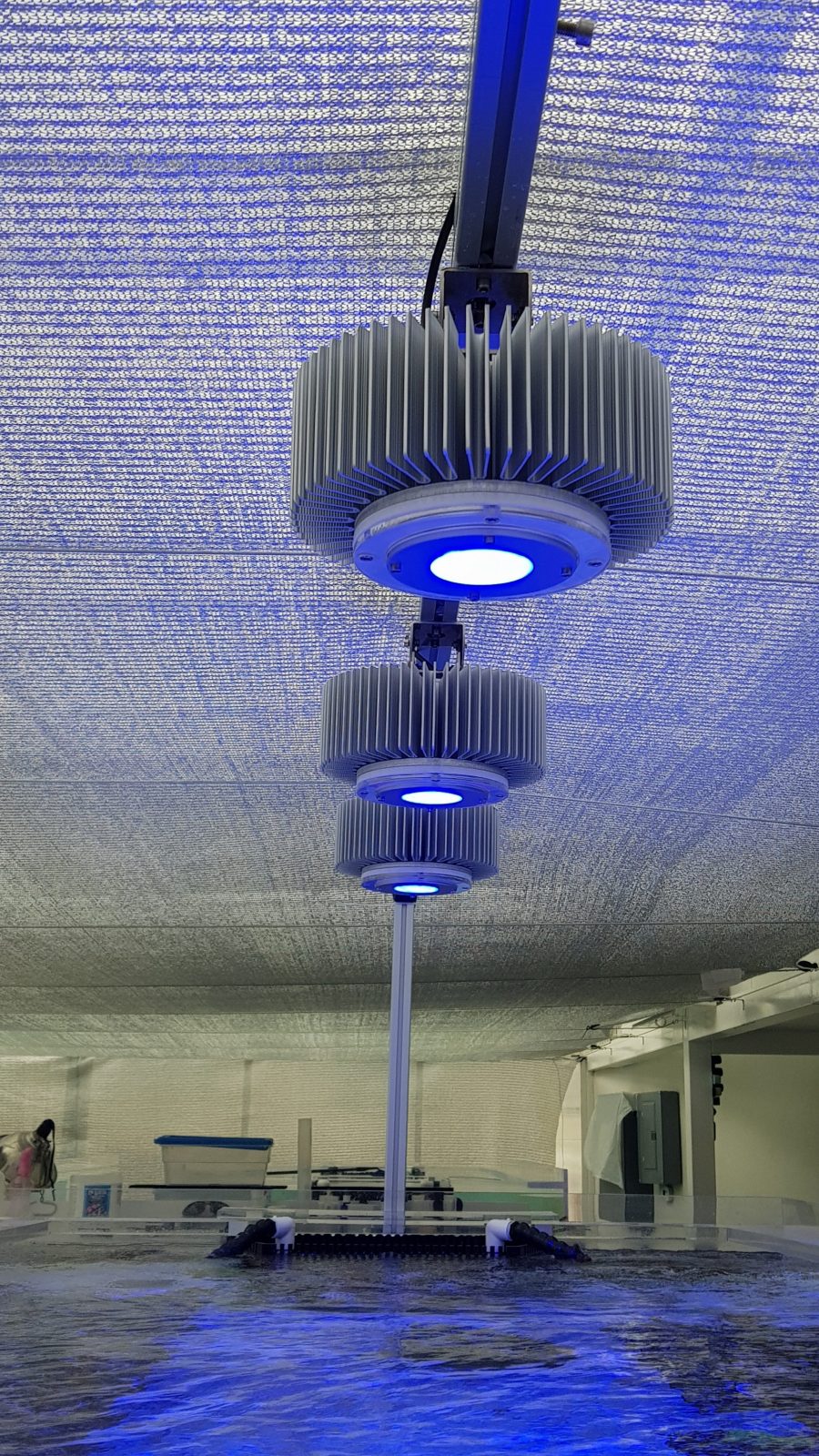 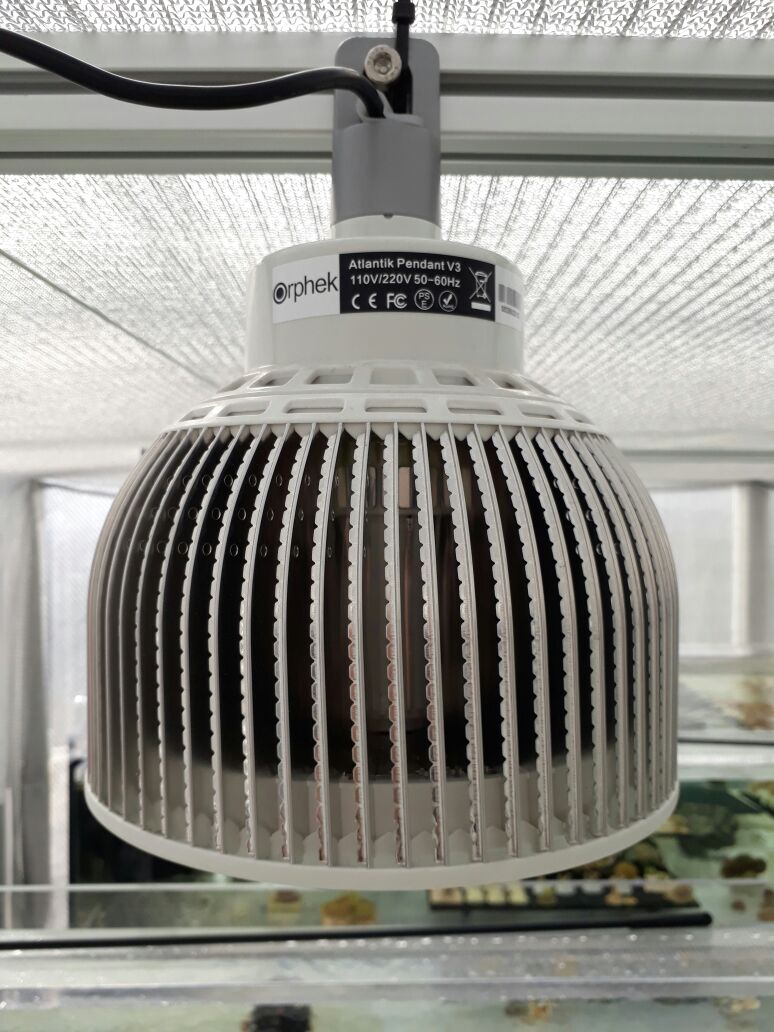 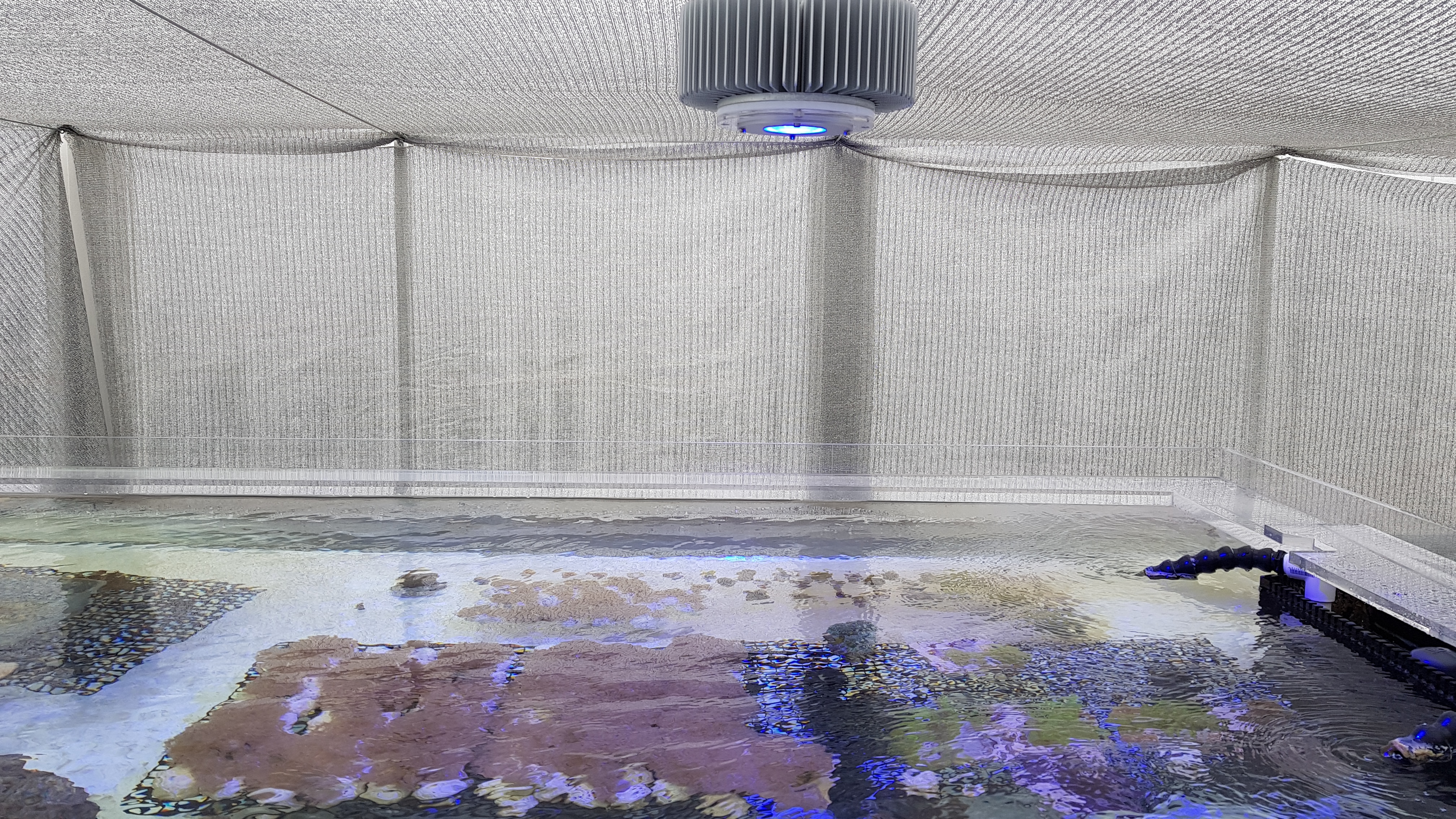 They were caught by the earthquake this last September. For those of you wanting to know details, it was a 7.1 magnitude shake hitting the towns of Puebla, Morelas and Mexico City where in total 370 people were killed, 6000 injured and many many buildings collapsed.

The coral farm did suffer damages and so did the tanks.

They worked very fast and quickly all was back into place.

We are happy to to know that tanks were cleaned, reorganized and corals now are doing great again!

We are hoping to get updated pictures of their tanks in the future! 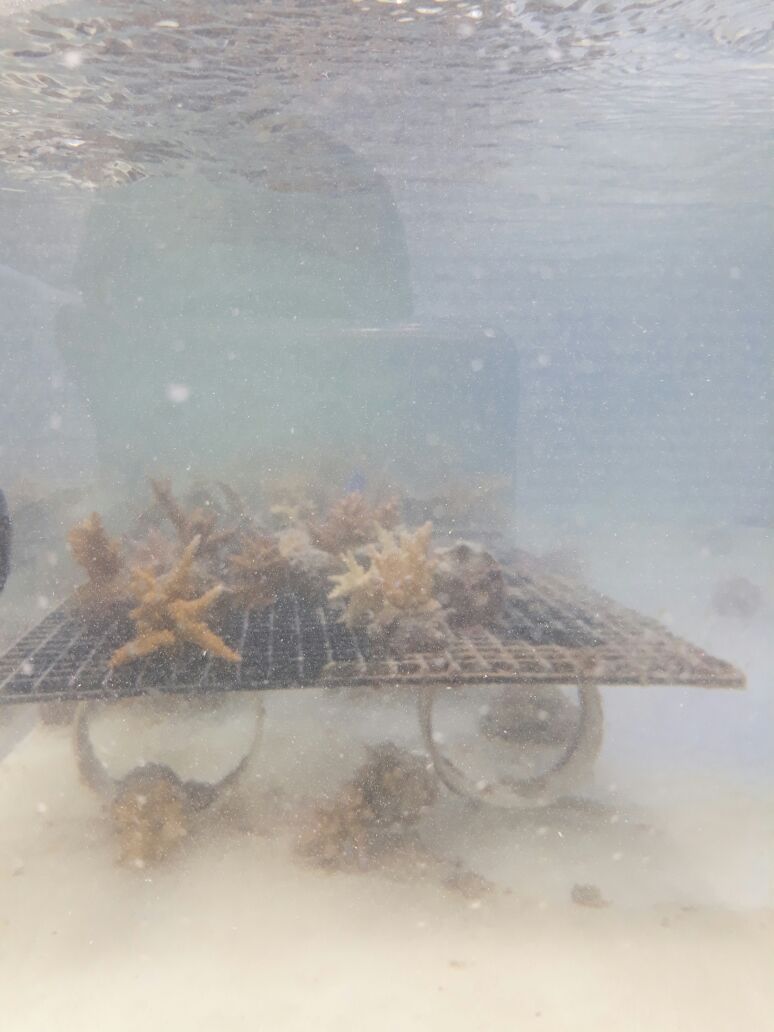 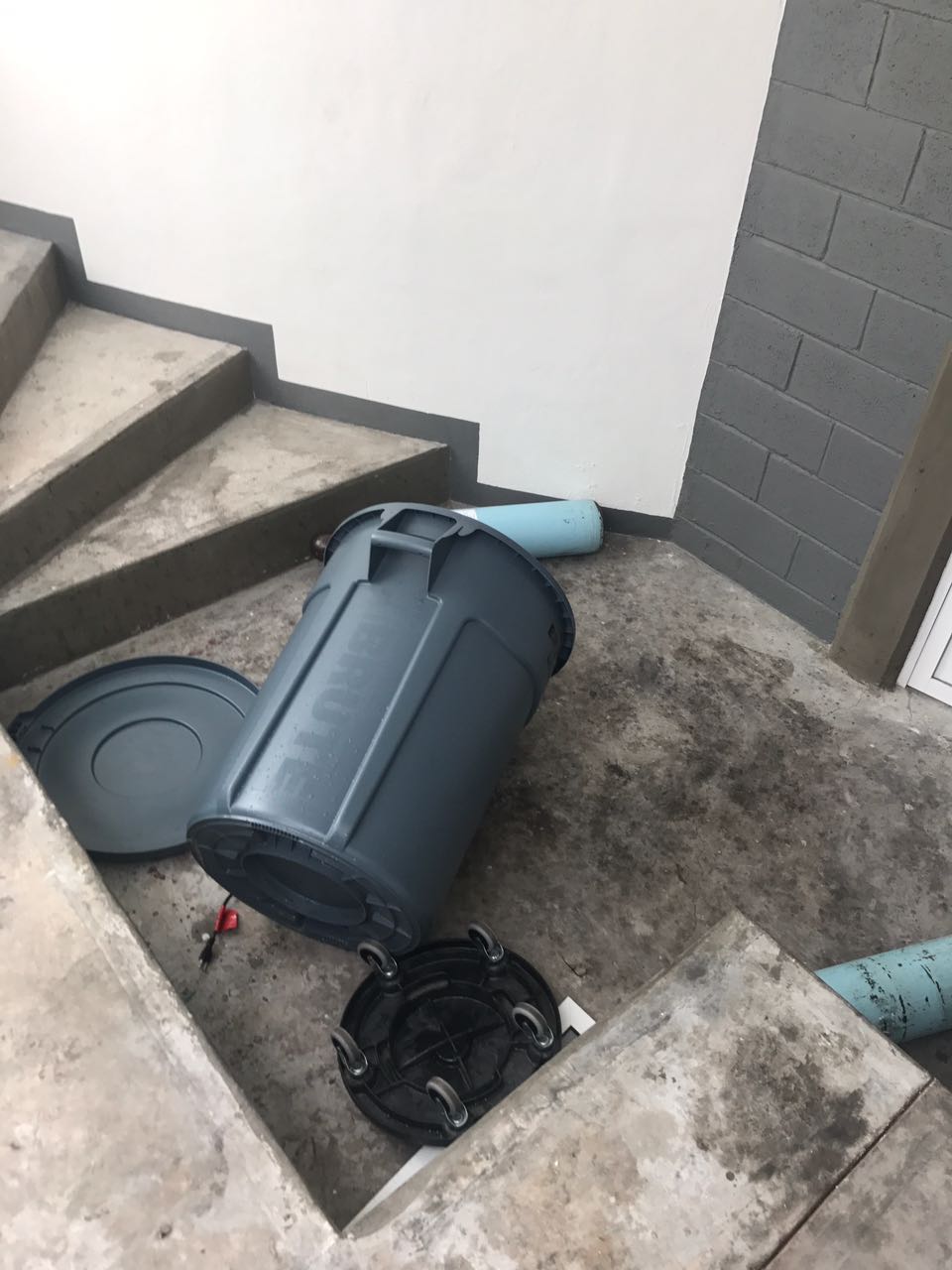