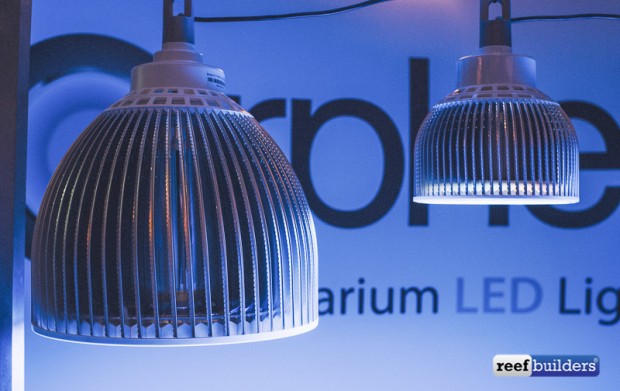 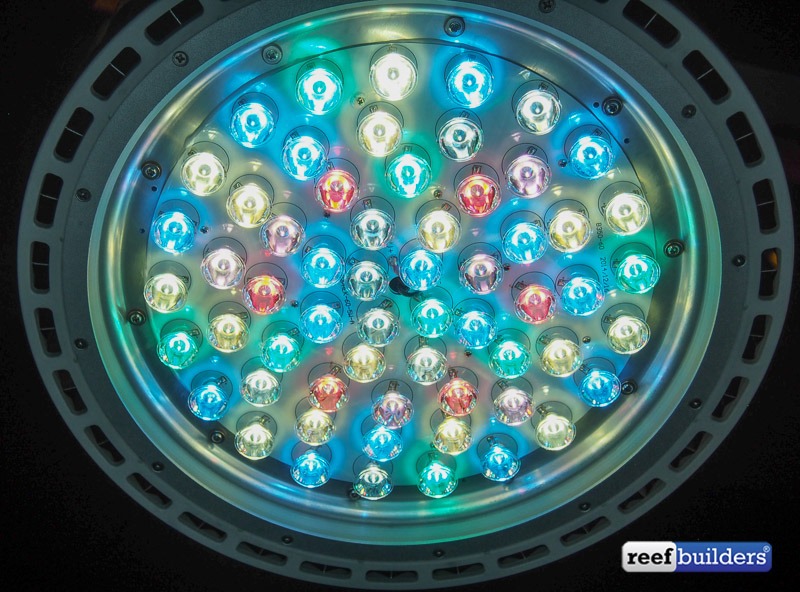 Primarily targeted at public aquariums and institutions, the 60 LEDs are each backed up by large individual secondary lenses which help the fixture really punch a beam of light deep into large aquariums and for very high lighting needs. The Atlantik Pendant 300 sports a diversity of colors across its LED package which is available in a full spectrum configuration with a balance of white and colored LEDs, while a super actinic version will focus its diodes in the blue end of the spectrum. 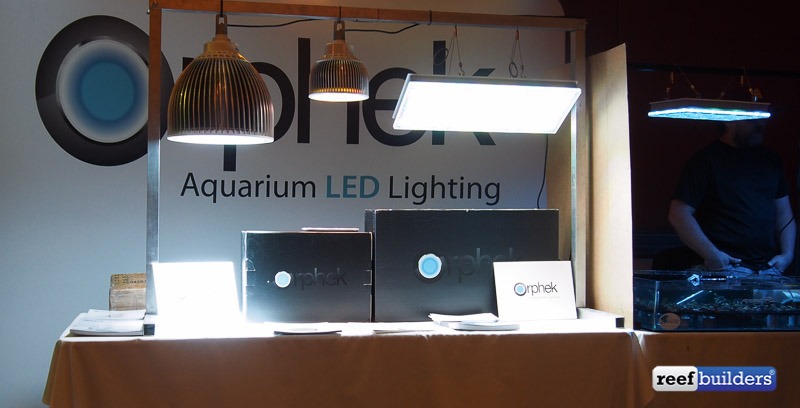