With great sadness we need to share the loss of one of the Orphek family. 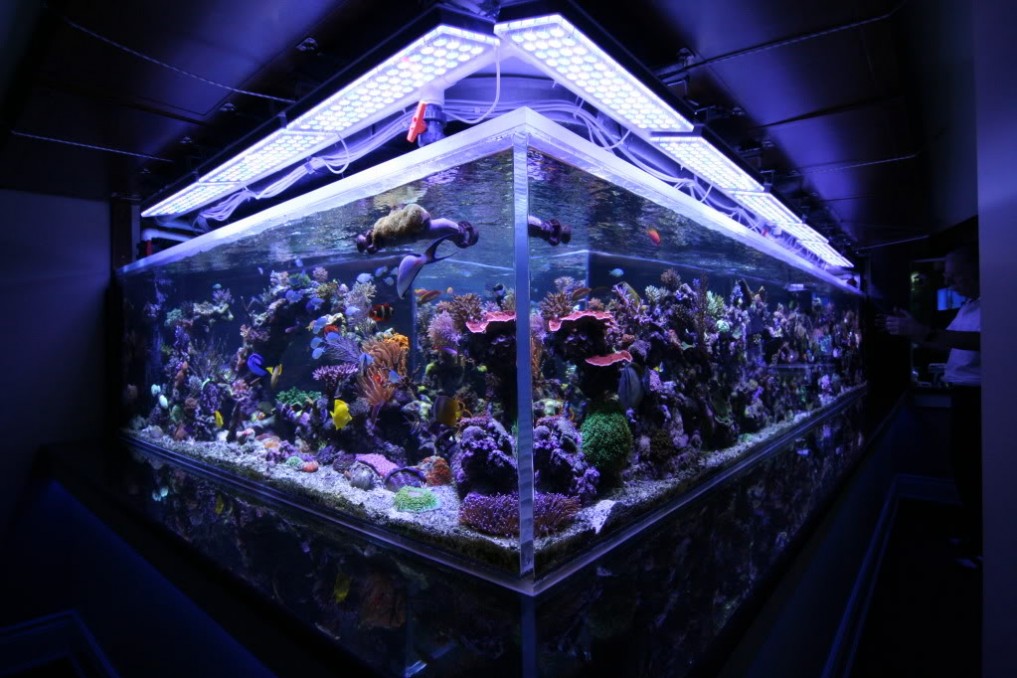 It is with a heavy heart that we must share the information in this article. The beloved tank of Peter (aka nineball) in Canada has suffered a catastrophic failure that emptied the contents of this 1300 gallon beauty into the home of Peter and his wife. While not all of the inhabitants were lost, it is estimated that better than 90% could not be saved. Many of the fish had been with Peter since nearly the beginning.

This system was built on the principles of best practices and Peter, along with his service provider and right hand man Shawn (aka Mr. Wilson)  worked tirelessly to ensure that the practices, husbandry and equipment were the very best possible. They chose the Orphek LED PR-156 which is the predecessor of the Atlantik series as their main source of light for the system and quickly found that it was the only light they needed as it did not require any supplemental lighting. 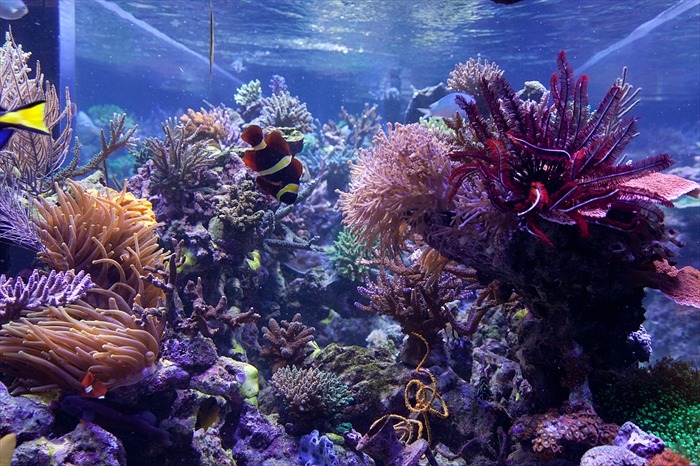 The tank was built and stocked using careful pre-planning along with fastidious quarantine procedures. As the tank progressed the lights came into their own by giving excellent growth rates and wonderful colors.
The well designed support system was able to prevent the majority of flooding in the 2,000 sq. ft basement and has since adapted itself to housing refugees from the main tank that stands dry and clean awaiting its fate. Speaking of fate, where will Peter go from here? 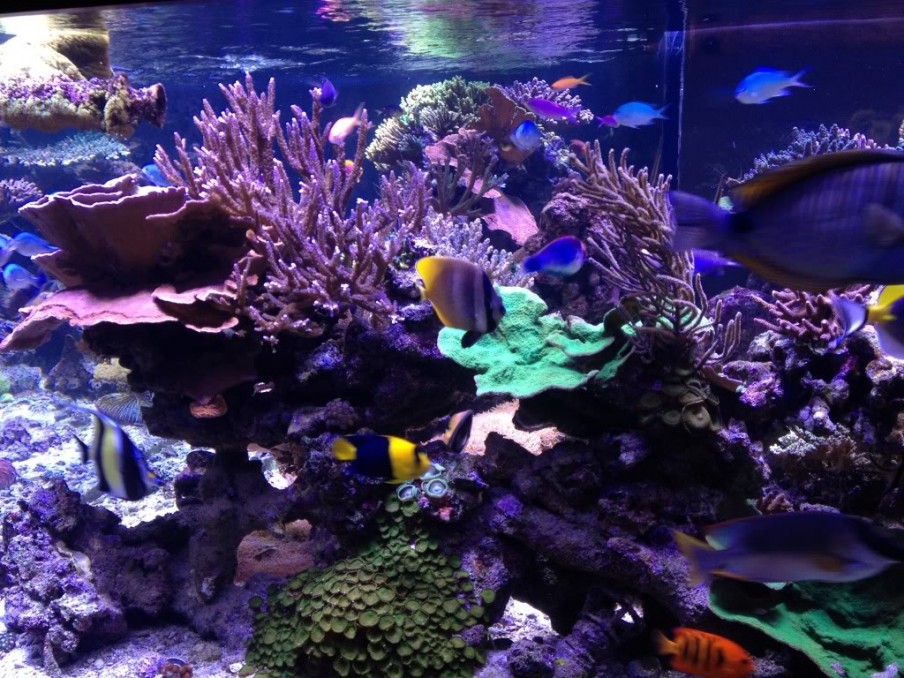 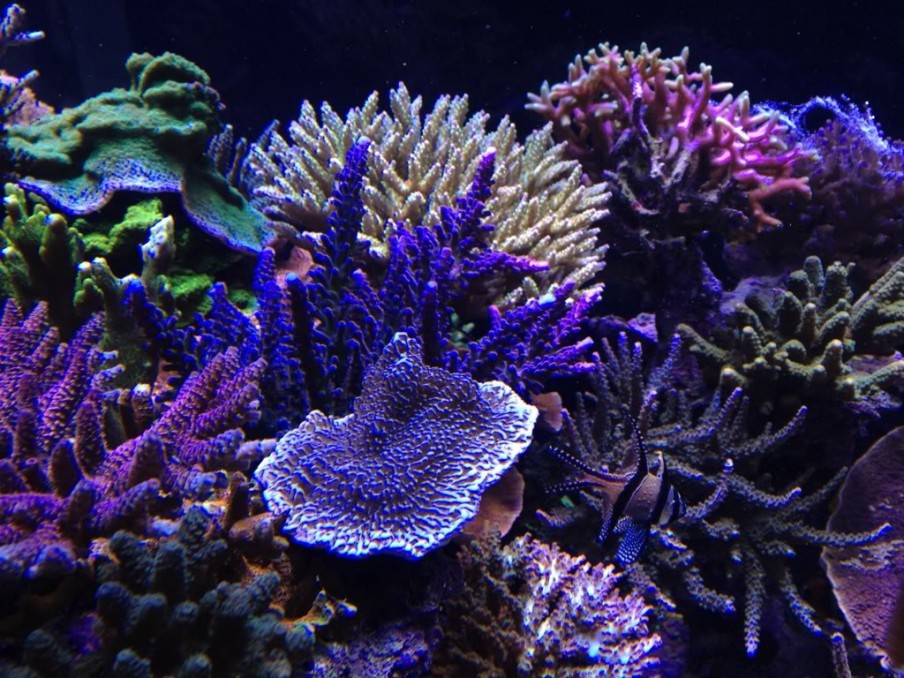 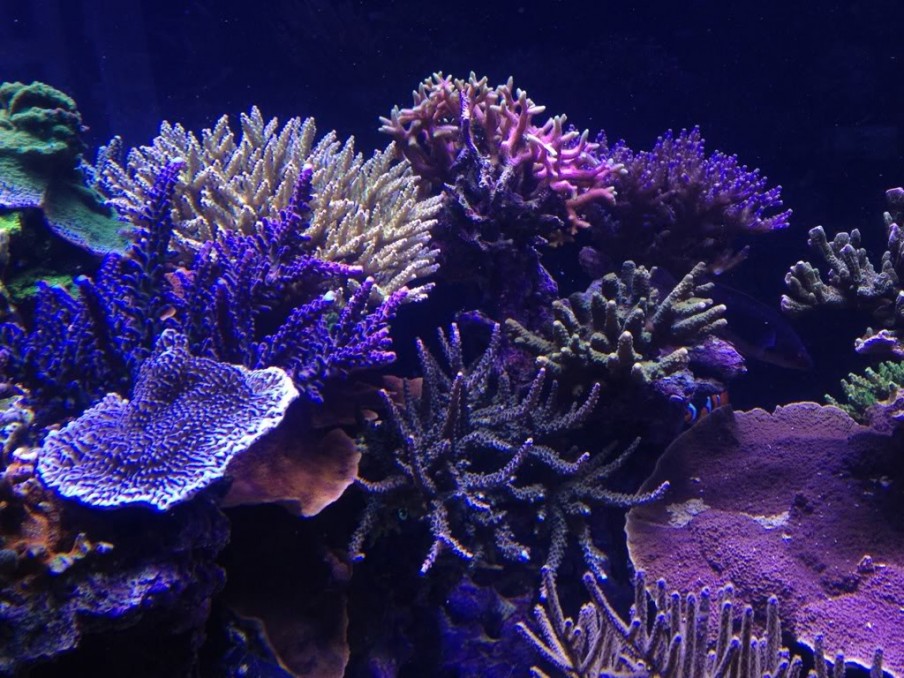 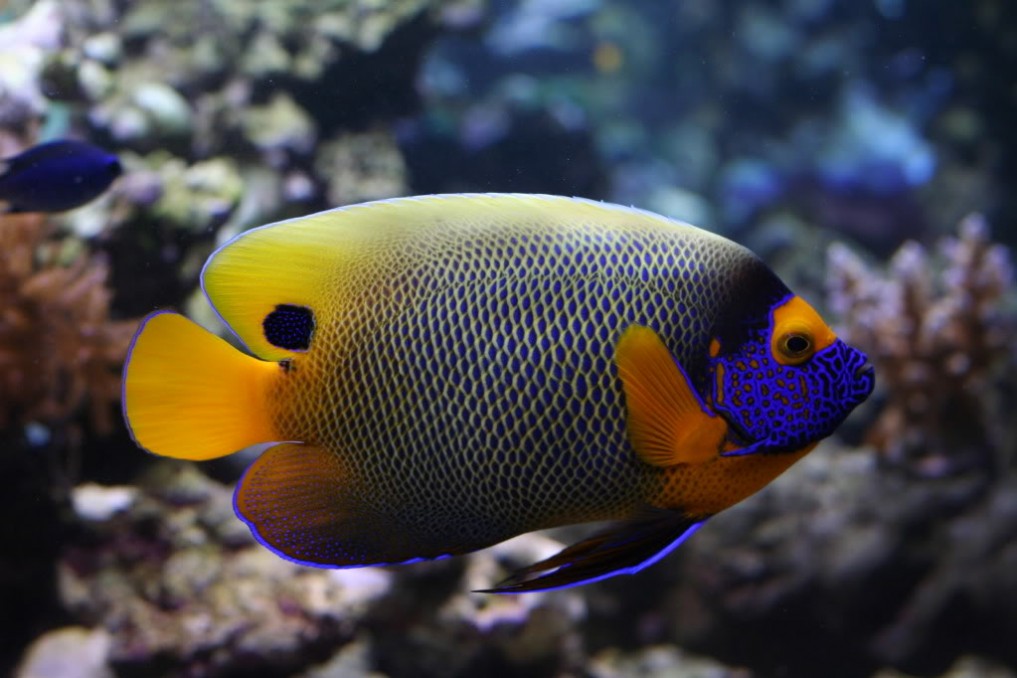 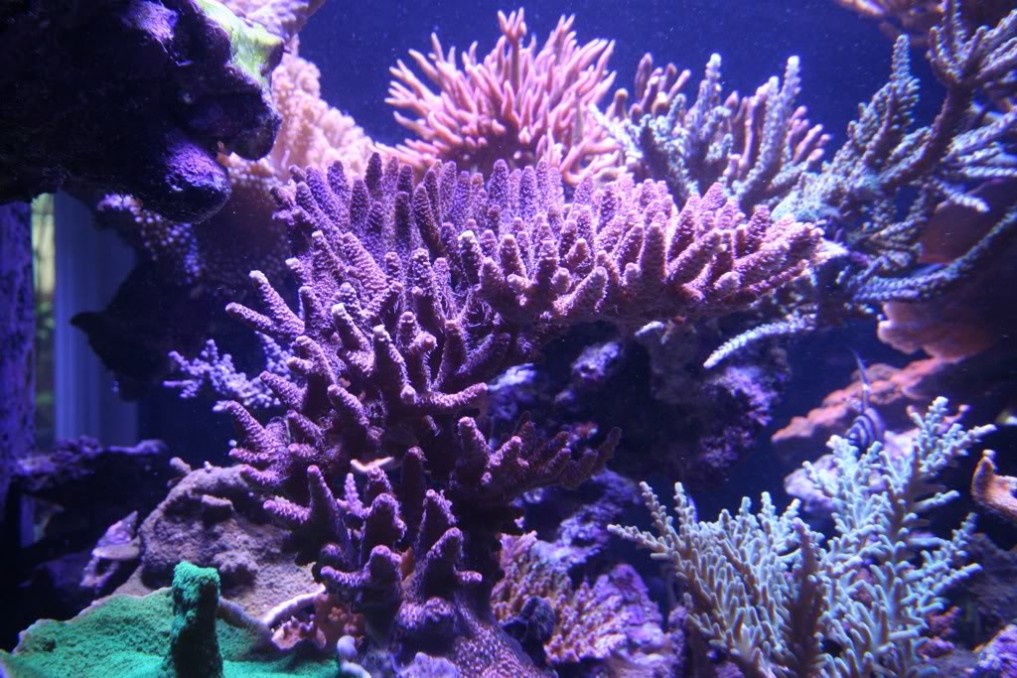 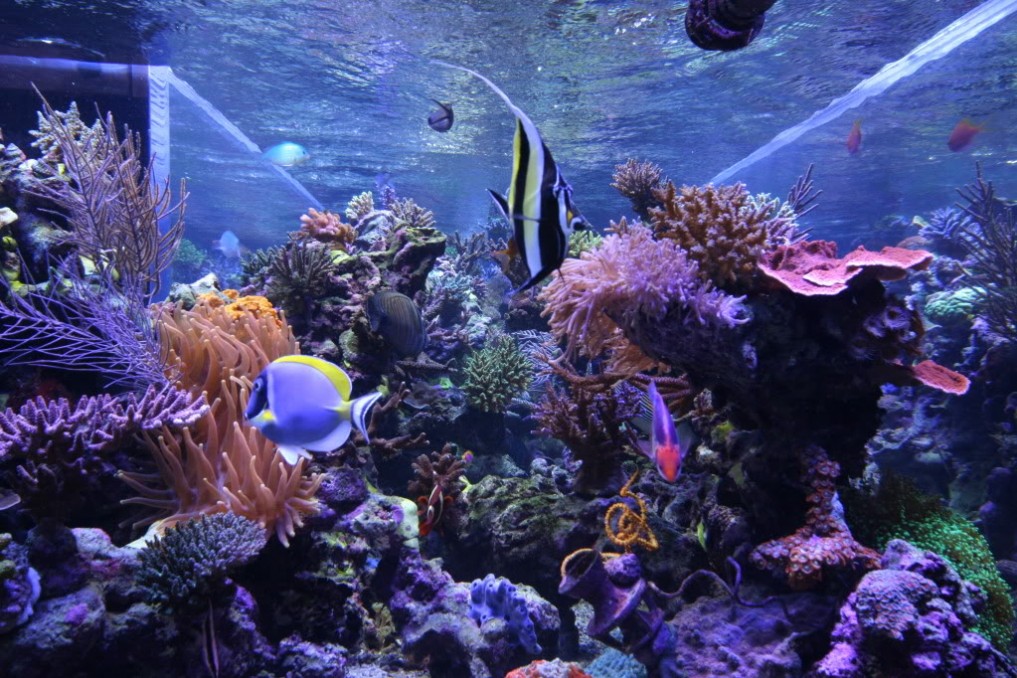 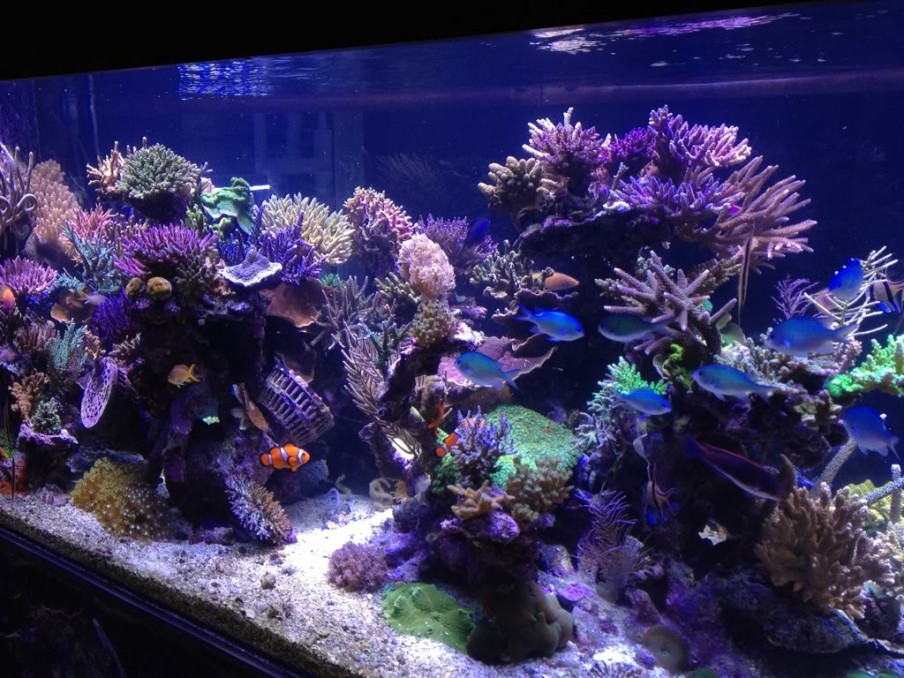 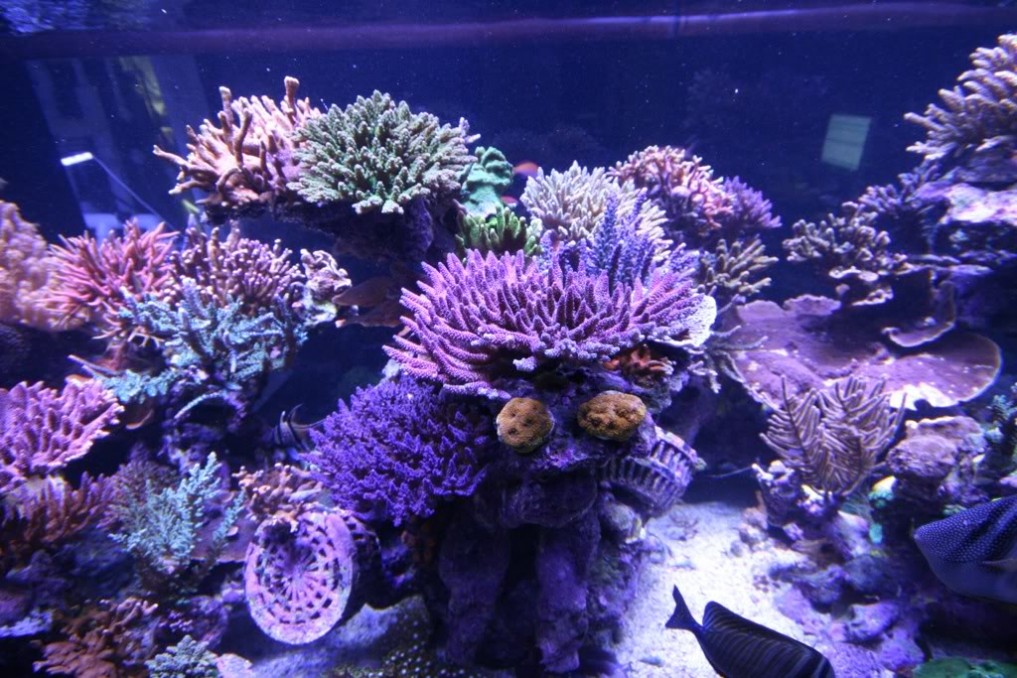 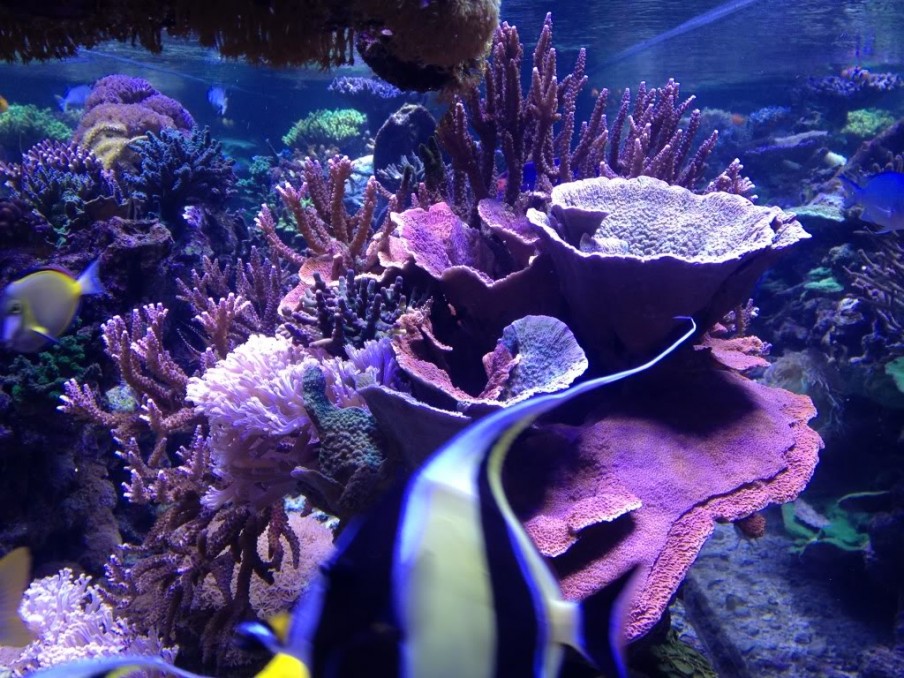 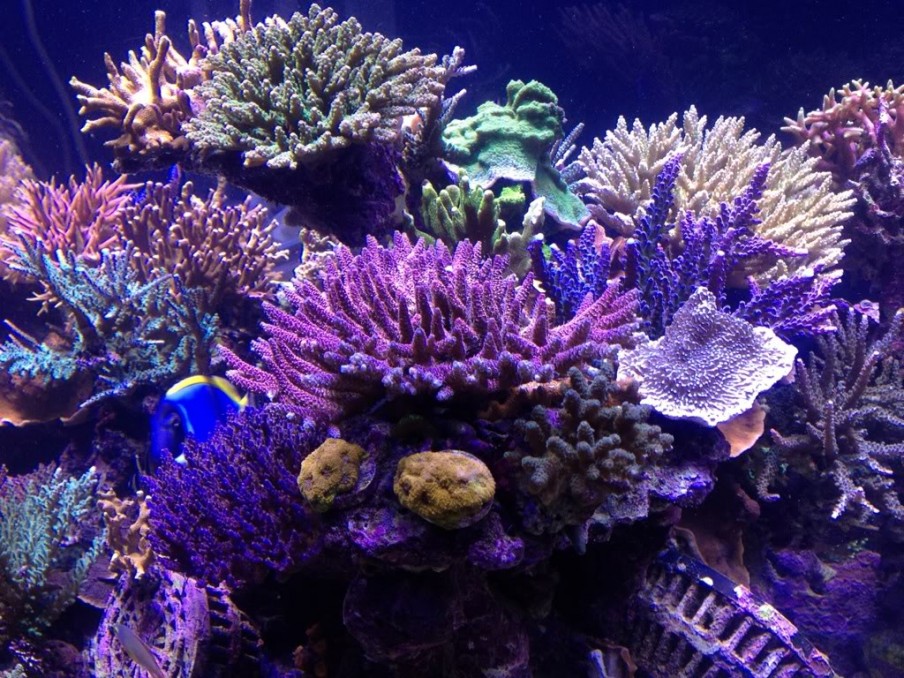 According to Shawn, Peter has no intention of throwing in the towel and giving up. In fact, the very next day they began discussions about where to go next and what to do. Peter, ever the optimist has made it very clear that he does not regret anything he has done or that has happened but instead looks forward to a new project with new opportunities. He is very fast to give many thanks to those across the globe who have visited him, helped with the system(both in person and online), sent gifts and mementos through the years and even this author who has lurked in the background since the very first day that he posted.
Somewhere along the way Peter progressed from a beginning reefkeeper to a knowledgeable hobbyist and then onto a steward of a living, breathing captive reef. Peter saw many wonders over the last 5 years and shared them with us. We are sure that he will share his upcoming project with us as well and like many in the hobby all around the world, the Orphek team will be watching and rooting for Team Nineball.
We wish you well Peter and Shawn. May your hands be forever wet and let’s try to keep the feet dry this time.
This website uses cookies to improve your experience. We'll assume you're ok with this, but you can opt-out if you wish. Cookie settingsACCEPT
Privacy & Cookies Policy